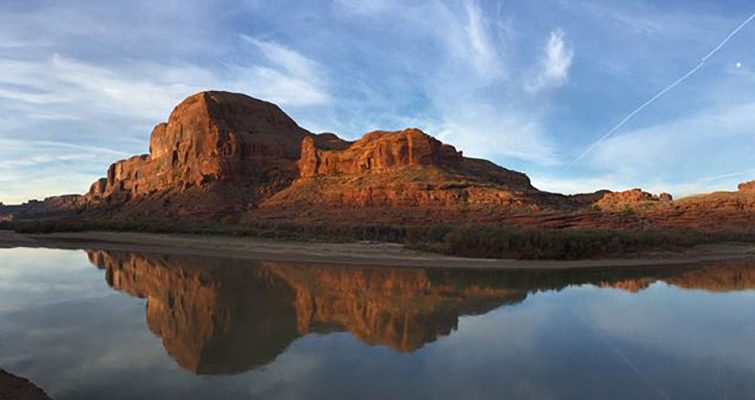 In the case of the proposed Lake Powell Pipeline, the cost of continuing to squander water at current levels means a 500% increase in water rates for people in St. George, according to an economic analysis.

Implausibly, the Washington County Water District has claimed that the cost of the billion dollar-plus pipeline project could be repaid with a mere 28% water rate increase—a huge discrepancy.

When Utah Rivers Council (URC) asked to see this financial plan, the District claimed it was unavailable. However, URC produced a screenshot from a YouTube video of a public meeting showing a slide of the financial plan. As Zach Frankel, executive director of URC says, “They haven’t been truthful about the impacts to Washington County taxpayers and it’s time to stop pretending they have a plan to pay for the billions in new debt they are proposing to spend for a water project no one needs.” 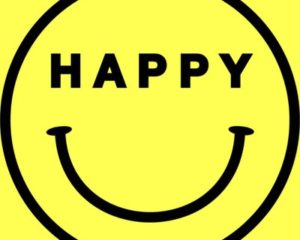 Slightly Off Center: How to Be Happy 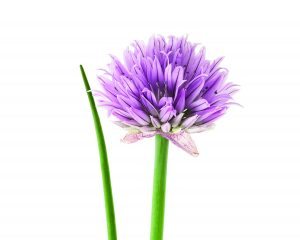 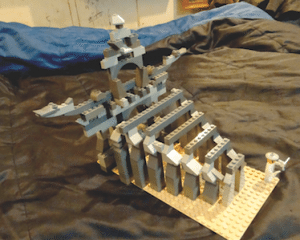 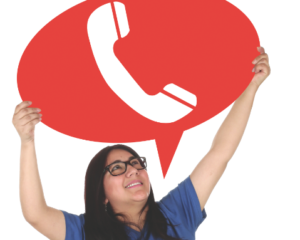