McKibben advocates fossil fuel divestment
Speaking to a sold-out crowd at the University of Utah, climate change activist Bill McKibben said that the business model of the fossil fuel industry will wreck the planet not only because of climate change but also due to extreme mining practices such as tar sands strip mining, mountaintop removal, “fracking” and deep ocean drilling. McKibben advocates a two-pronged protest: direct action to keep oil in the ground (for example, protesting Utah tar sands development) and divesting fossil fuel stocks (as was done to protest Big Tobacco and Apartheid). Local activists have started a divestment petition for the University of Utah. Is your alma mater on the list yet?
http://gofossilfree.org/campaigns

Ski areas are melting
Without a climate action plan, Utah may need to change its license plate slogan from “Greatest snow on Earth” to “Coulda been a contender.” A new report from the Natural Resources Defense Council says that climate change is expected to have major impacts on Utah’s ski industry and notes, “Utah skier visits, which typically are about four million per year, are 14% lower during low-snowfall years compared to high-snowfall years and cost the state $87 million in revenue and over 1,000 fewer jobs compared to snowy years.”
http://nrdc.org/globalwarming/climate-impacts-winter-tourism.asp

Wolf slaughter in Yellowstone
Wolf hunting near Yellowstone National Park was temporarily shut down in December after it appeared that hunters might be specifically targeting wolves with radio collars, disrupting scientific research which has shown that wolf reintroduction is beneficial to the Yellowstone ecosystem. Among the casualties was the alpha female of the Lamar Canyon pack, a good mom and great hunter who was a star attraction for wildlife watchers. Wolves were re-introduced in Yellowstone in 1996, but were removed from the Federal Endangered Species list in Montana, Wyoming, and Idaho in 2011-2012 despite protests from wildlife advocates. Criticizing state management plans for wolves as “wolf-killing plans, not wolf management plans,” Earthjustice has filed a lawsuit on behalf of Defenders of Wildlife, the Center for Biological Diversity, Natural Resources Defense Council and the Sierra Club. 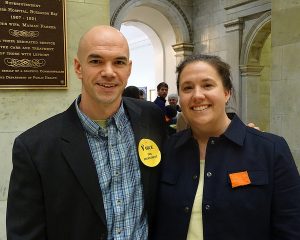 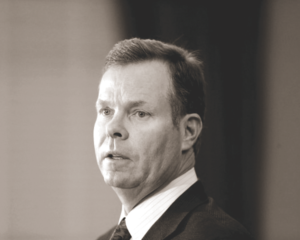 Don’t Get Me Started: Miscarriage of Democracy 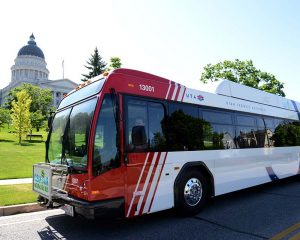