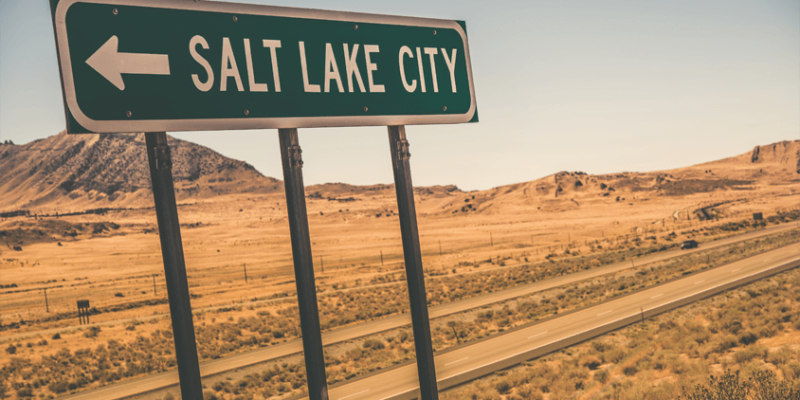 Salt Lake City is in for some hot weather. Scientists from the National Oceanic and Atmospheric Association say that by 2020 human-caused global warming will be the main driver of heat waves in the western U.S. (as opposed to natural climate variation). As the effects of climate change kick in, heat waves are expected to be hotter, longer lasting and more frequent than in the past. 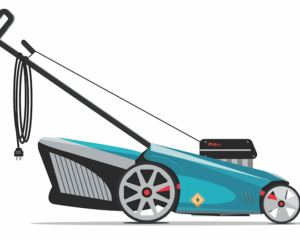 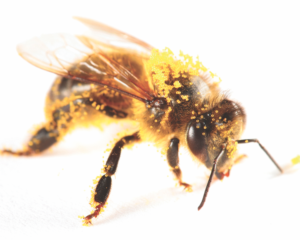 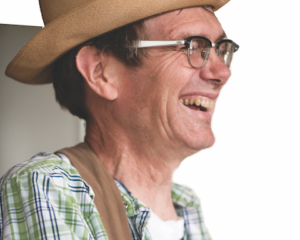 The Healing Power of Story 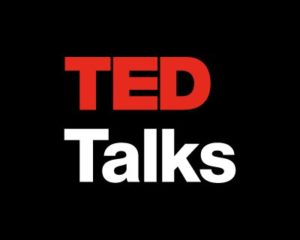