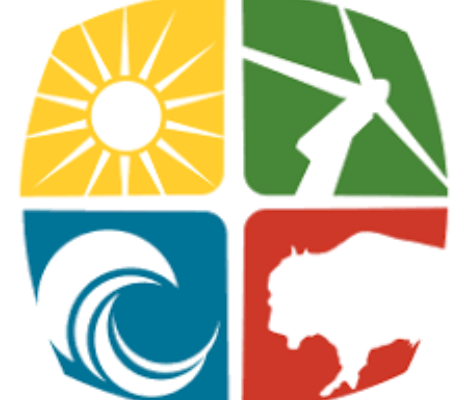 In October the House Subcommittee on National Parks, Forests and Public Lands held a hearing to address growing threats of violence against public land managers. A Government Accountability Office report says that from 2013 to 2017 the FBI investigated nearly 100 domestic terrorism threats motivated by anti-government ideologies.

In one incident, individuals holding anti-government beliefs “followed a teenage girl wearing a BLM shirt around the local grocery store and threatened to burn her house down.”

This violence is related to the transfer of public land movement which portrays the federal government as an illegitimate land owner.

At the hearing a spokeswoman for the right-wing Heritage Foundation suggested ceding “local control” to the militants and arming government employees.

However, Peter Walker, author of the book Sagebrush Collaboration: How Harney County Defeated the Takeover of the Malheur National Wildlife Refuge had a better idea. Walker testified that communities like Harney County in Oregon have diffused violence with public dialog:  “The community bet that better solutions could be found by building relationships and really listening to each other—humanizing those with whom they might see things differently. For decades, over countless one-on-one phone calls and cups of coffee at kitchen tables, the community created their own ways to solve problems. When outside militants proposed violent confrontation, the community had a better way.”

No More Standoffs: Protecting Federal Employees and Ending the Culture of Anti-Government Attacks and Abuses: naturalresources.house.gov/hearings/npfpl-oversight-hearing3 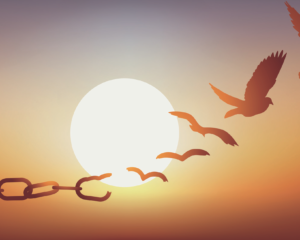 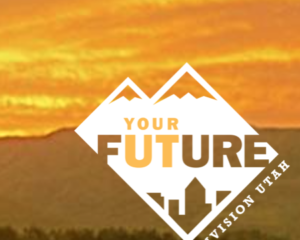 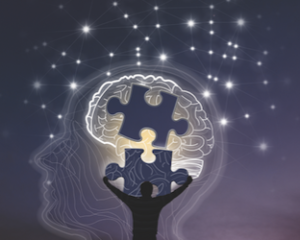 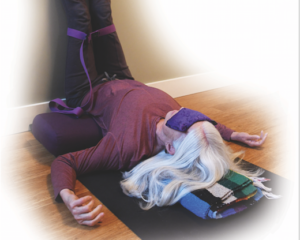