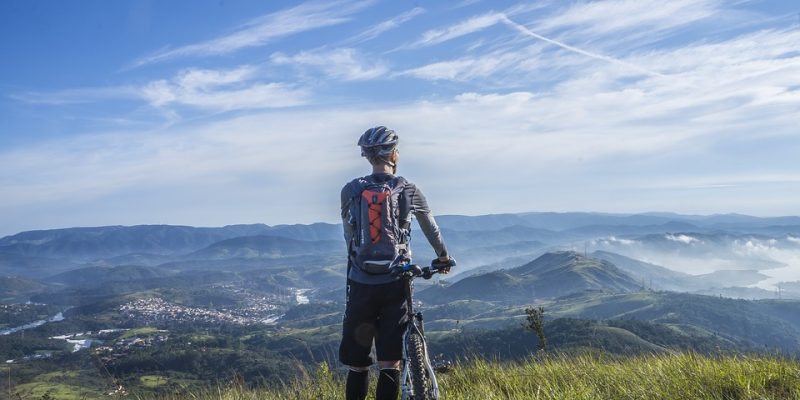 The 1964 Wilderness Act specifically bans “mechanical transport” which includes bicycles, but the “Human-Powered Travel in Wilderness Areas Act” introduced in the U.S. Congress by Hatch and Lee would give land managers just two years to write new travel plans before any wilderness areas not specifically excluded would be opened to devices with a mechanically assisted living power source (not necessarily just bicycles).

The bill is part of an ongoing attempt by Utah’s congressional delegation to eliminate wilderness protections by legislation, particularly egregious in the Public Lands Initiative (PLI) promoted by Rob Bishop (R-Ut-1) and Jason Chaffetz (R-Ut-3) as a “grand bargain for Utah’s public lands.”

“The sheer number and types of special provisions in the PLI ensures the Wildernesses designed by the PLI would lack many of the protections afforded by the Wilderness Act, a Wilderness Watch analysis of the PLI observes. “They would become what have been referred to as WINOs—Wilderness in Name Only.” 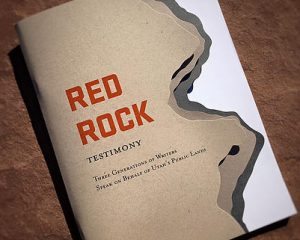 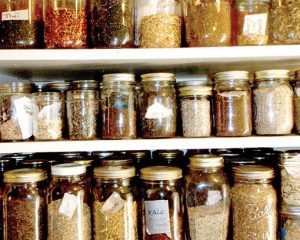 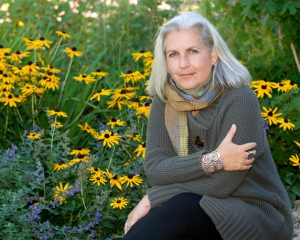 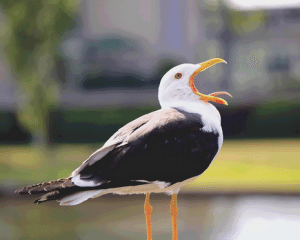