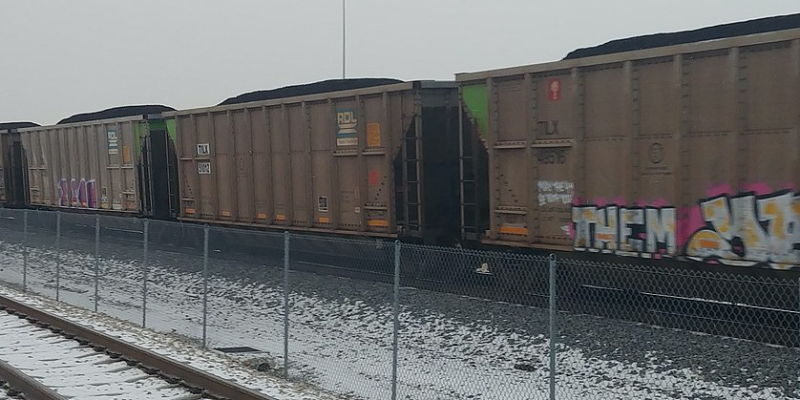 In May, the Utah Inland Port Authority (UIPA) and Rocky Mountain Power signed a Joint Clean Energy Cooperation Statement for the industrialized area under development near the Salt Lake Inter­national Airport and Great Salt Lake.

As a first step, Rocky Mountain Power is preparing a 10-year power use forecast for the port area together with a forecast for renewable storage and generation forecast.

UPIA Executive Director Jack Hedge says the green power plan is meant to build trust and demonstrate a commitment to sustainability. However, it’s just as likely that the announcement is meant to greenwash a project that has had no environmental planning.

A Rocky Mountain Power news release about the deal quotes Hedge saying, “The market is driving to more sustainable practices and we must be at the forefront of that movement.” His reference to “market forces” is a red flag. As long as coal-fired power was cheap, Rocky Mountain Power failed to develop renewable infrastructure.

In 2015, HEAL Utah published a report titled Brown Sky: The Truth About How Rocky Mountain Power Spurns Renewable Energy that details how their “Blue Sky” program was based on buying renewable energy credits, not developing renewable energy infrastructure. Since then, some renewables have become cheaper than coal, but Rocky Mountain Power didn’t prepare for an energy transition. They don’t have infrastructure to supply renewable power because they never built it.

In any case, the clean energy agreement only addresses power supplied by the utility company. It doesn’t address pollution from increased  truck traffic to and from the Inland Port.

This is an excerpt from our June EnviroNews column. View the full article here.