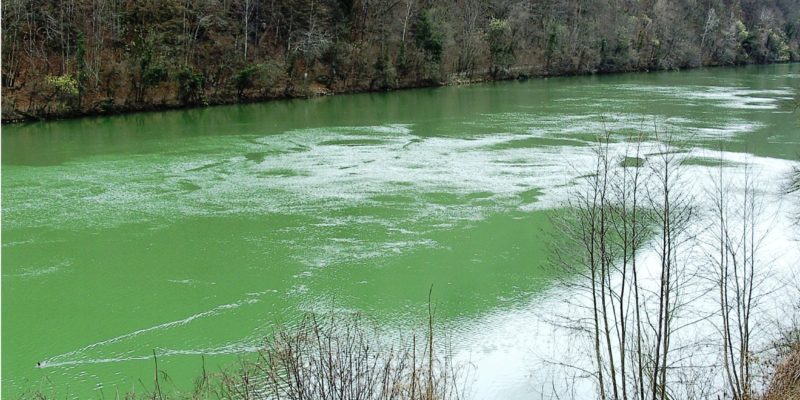 Texas-based Thurston Energy plans to drill for oil and build storage tanks in the Ouray National Wildlife Refuge where industrial development and leaks would harm wetland areas that support migratory birds and could pollute a nearby fish hatchery built to restore endangered fish in the Green and Colorado river drainages.

Unfortunately, the U.S. Fish and Wildlife Service owns only surface rights for the refuge. Subsurface mineral rights are owned by the State of Utah and administered by the School and Institutional Trust Land Administration (SITLA). SITLA is mandated by state law to prioritize revenue over environmental concerns, and is notorious for facilitating bad land use decisions. 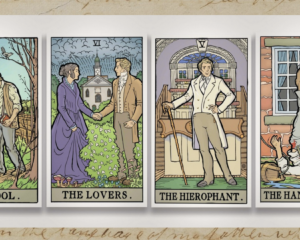 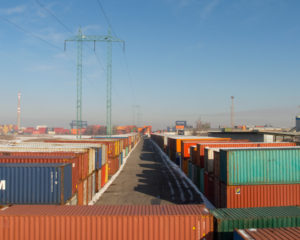 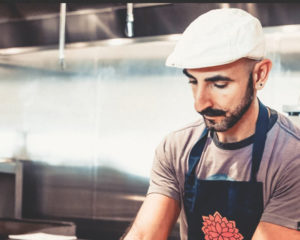 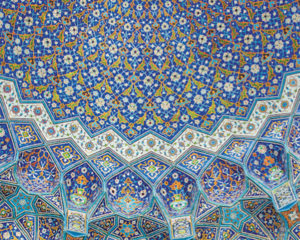 Choose the greatest good for all