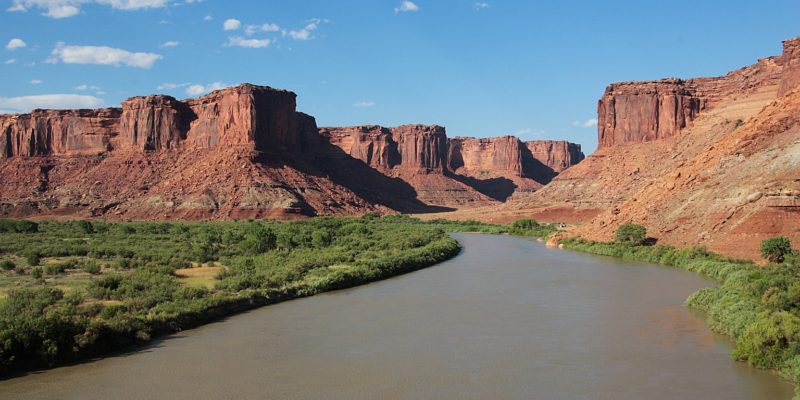 A coalition of eight conservation groups has issued a notice of intent for a lawsuit to block oil shale development in Utah’s Uinta Basin. The Trump Administration recently granted approval for Enefit American Oil (an Estonian company) to build a utility corridor across federal public lands in order to access oil shale property leased by the State of Utah.

The development would suck 10,867 acre-feet/year out of the Green River and destroy habitat for endangered Grahams beardtongue and White River beardtongue. Conservation groups say that climate change and environmental damage from strip mining should also be considered part of the environmental impact. 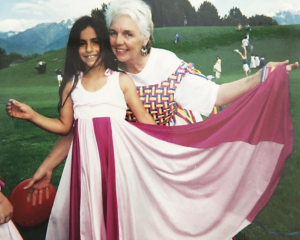 Shaping dancers and model citizens: A reflection on the life of arts educator Pearl Wagstaff Garff 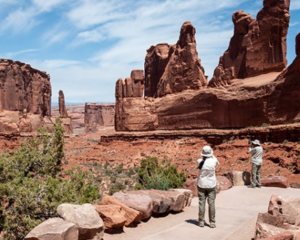 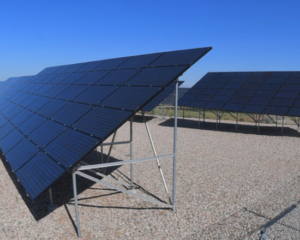 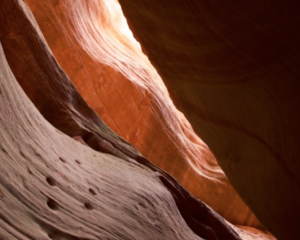