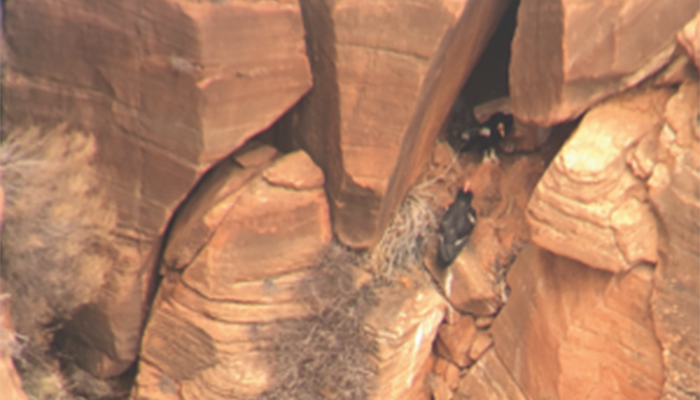 A pair of endangered California condors nesting in Zion National Park have hatched a chick which has been entered in the official condor “studbook” as number 1000.

This is the third chick hatched by Condor 409 who was herself hatched at the San Diego Zoo and released into the wild as part of a captive breeding program. Sadly, her other chicks did not survive. Baby condors live with their parents for about a year, so condors only hatch an egg every two years or so.

California condors survived the Late Pleistocene extinction that wiped out Ice-Age megafauna. By the time Europeans arrived in Western North America, California Condors lived only in a narrow strip along the West Coast. They seem to have gotten a boost from the introduction of domestic cattle and sheep as a source of carrion, but declined due to lead poisoning from bullets left by hunters. Carrion-eaters like condors and vultures play an essential role in the ecosystem by cleaning up dead animals that can spread disease to human beings. Biologists have confirmed a California condor chick has hatched in this nest on the cliffs just north of Angels Landing; The National Park Service 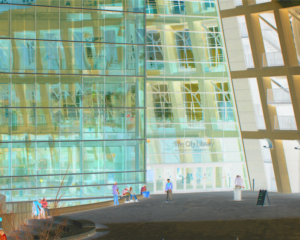 Reasons to love your library: Think of them as “resilience centers” 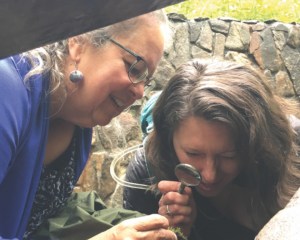 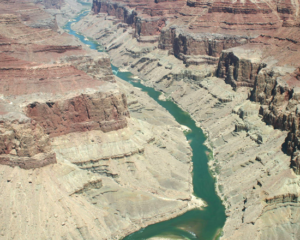 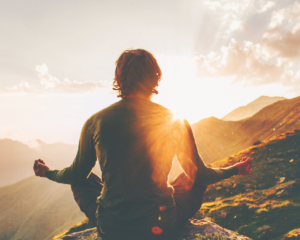