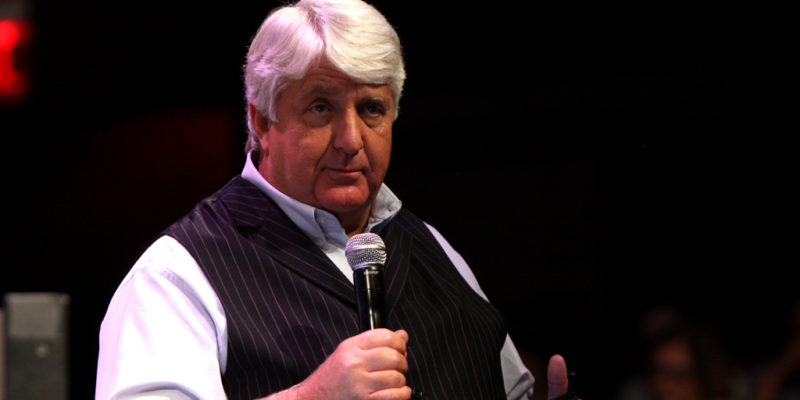 At a Western Caucus news conference in February, Rob Bishop (R-UT-1) claimed that a proposed Green New Deal would outlaw hamburgers. He repeated the absurd idea in an angry letter to Raúl Grijalva (D-AZ-3), the new chair of the House Committee on Natural Resources, when he wrote, “The important question facing the Committee is not whether we are all going to die in 12 years if we continue to eat hamburgers.”

Grijalva scolded Bishop in his reply: “It is not simply industry attempts to deny science you do not wish the public to hear about; you and other Republicans on the Committee have repeatedly stated that the House Natural Resources Committee should have no interest in the Earth’s changing climate at all.  That was clearly your belief as Chairman. It is not mine.”

Meanwhile, Chris Stewart (R-UT-2) declared himself opposed to Trump’s declaration of a border-wall emergency saying, “My fear is, what is the next democrat going to do when he or she thinks that climate change is a national emergency?” Stewart and Bishop both voted against a resolution to terminate Trump’s fake emergency. 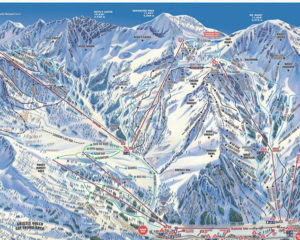 Overcrowding in the Cottonwood Canyons 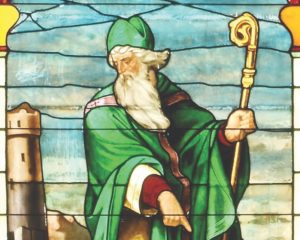 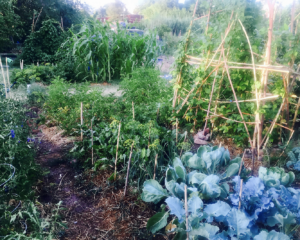 Paradise vs. a parking lot 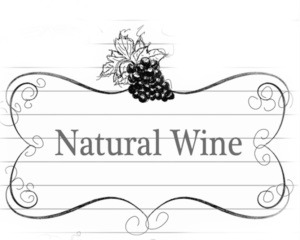