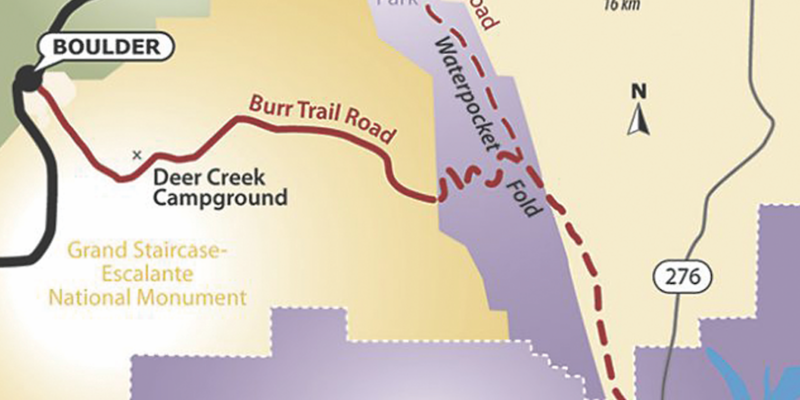 In April, the Bureau of Land Management allowed Garfield County to chip-seal 7.5 miles of a remote dirt road, reigniting a historic environmental controversy over who owns nearly 36,000 miles of dirt roads that cross federal public lands in Utah.

At issue is the Burr Trail, a 66-mile-long dirt road that connects Boulder to Bullfrog Marina through Capitol Reef National Park.

Fast forward to the present, and the Bureau of Land Management (BLM) project description for the chip-seal says that “Garfield County is the holder of an [sic] Revised Statute (R.S.) 2477 right-of-way for the Burr Trail.”

That’s not actually true. R.S. 2477 is an 1866 law that allowed building highways across federal lands, but it was repealed in 1976. In order to claim ownership, counties have to prove that a road was continuously open to public use for 10 years prior to 1976.

As a lawsuit filed by the Southern Utah Wilderness Alliance points out, “Contrary to rural legend, no federal court has ever quieted title to any stretch of the 66-mile Burr Trail in favor of Garfield County, and thus the County has no such right-of-way.”

This “mistake” is hardly innocent. R.S. 2477 claims are a major tool for the transfer of public lands movement and would allow county government to convert jeep tracks into paved highways. Since Wilderness Areas are defined by being roadless, a successful R.S. 2477 claim could invalidate wilderness status.

By all appearances, BLM and Garfield County knew what they were doing was wrong. Approval for the chip-seal project was done in secret with only a 15-day public comment period, and Garfield County commenced road work several days before the final approval had even been made public. The State of Utah has been trying to implement a large-scale R.S. 2477 road grab since 2012, and it looks like someone is trying to circumvent the courts by making false R.S. 2477 claims. 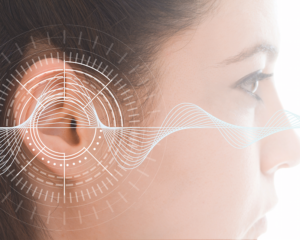 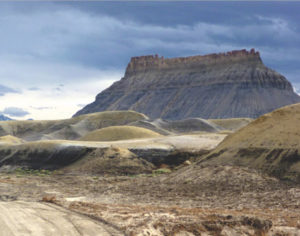 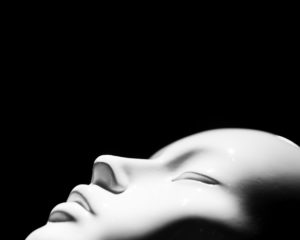 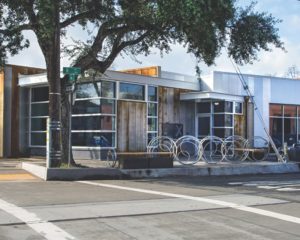 The Living Building Challenge: a new standard for eco-friendly building that gives LEED a run for it’s money