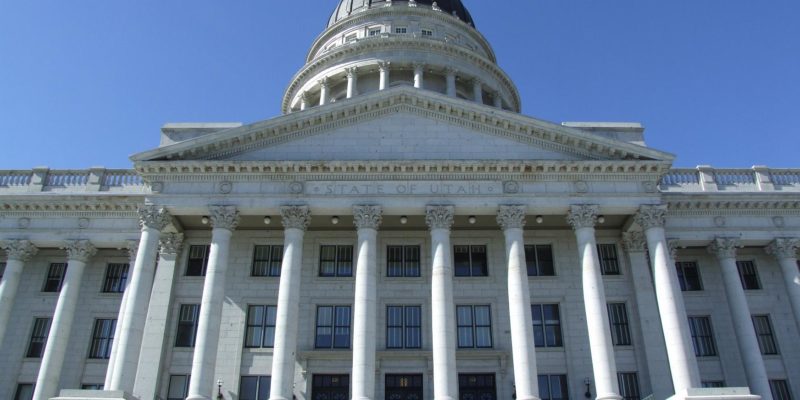 1) find out who represents you and know how to contact them https://le.utah.gov/GIS/ findDistrict.jsp

2) Sign up for email alerts and social media from your favorite Utah-based environmental organizations. They’ll let you know when it’s time to take action. And then do it! The Utah Chapter of the Sierra Club also maintains a legislative tracker for priority environmental bills at utah.sierraclub.org/priority-bills

Here are some bills and resolutions currently in the works: