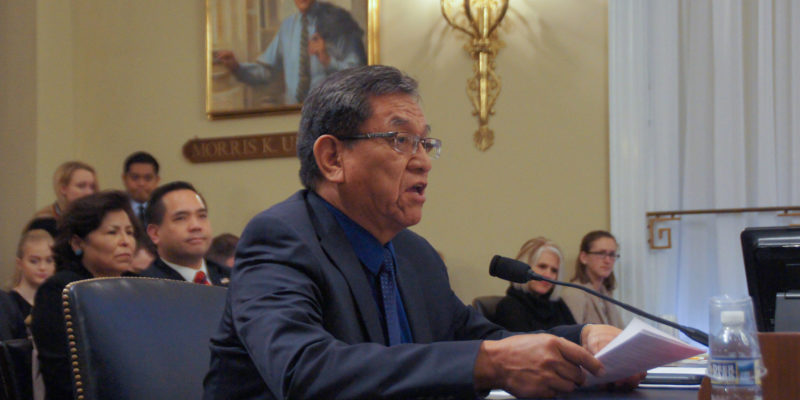 Navajo president Russel Begaye has asked Utah congressman John Curtis (R-UT-3) to withdraw a bill he introduced that would permanently reduce the size of Bears Ears National Monument without waiting for the results of lawsuits against downsizing.

In a Salt Lake Tribune editorial, Curtis wrote that his plan was better than the Native American plan, and falsely claimed that he had consulted with tribal leadership when in fact he had not. 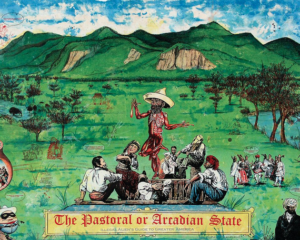 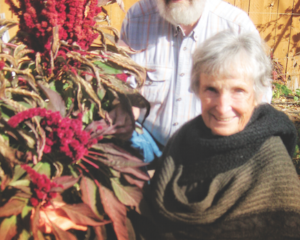 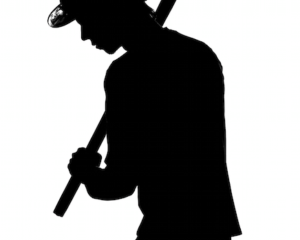 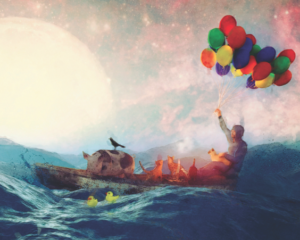 Metaphors for the Month: March 2018