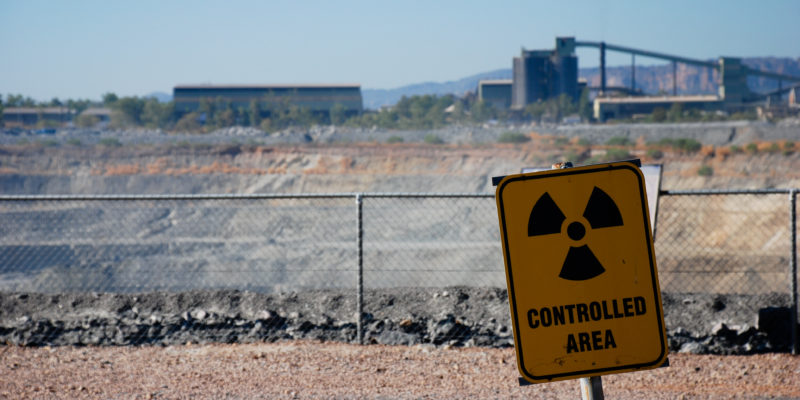 Journalists at the New York Times have uncovered persuasive evidence that Utah’s Bears Ears National Monument was downsized specifically to accommodate uranium mining. An article published in January examined mining claims registered in a government database and found that nearly all of them “fall neatly outside the new boundaries of Bears Ears.”

Many of these claims are owned by a Canadian company called Energy Fuels Resources which has been pressing to end a ban on uranium mining near Grand Canyon National Park. The company was also heavily involved in lobbying against Bears Ears.

The destruction of Bears Ears for the sake of uranium is particularly offensive since many Navajos are downwinders. Intensive uranium mining on the Navajo Reservation from 1944 to 1986 left a legacy of more than 500 abandoned mines along with contaminated land and drinking water and an epidemic of cancer and kidney disease. 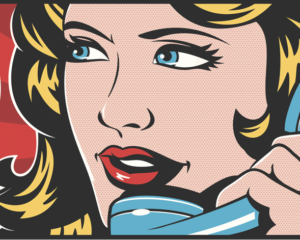 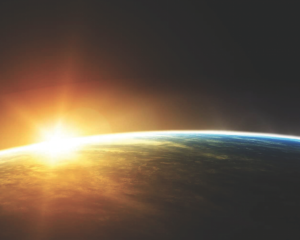 Metaphors for the Month: February 2018 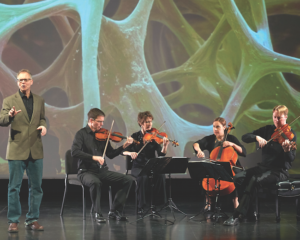 A Little Help from Our Friends 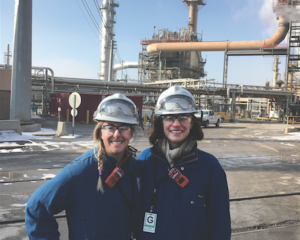