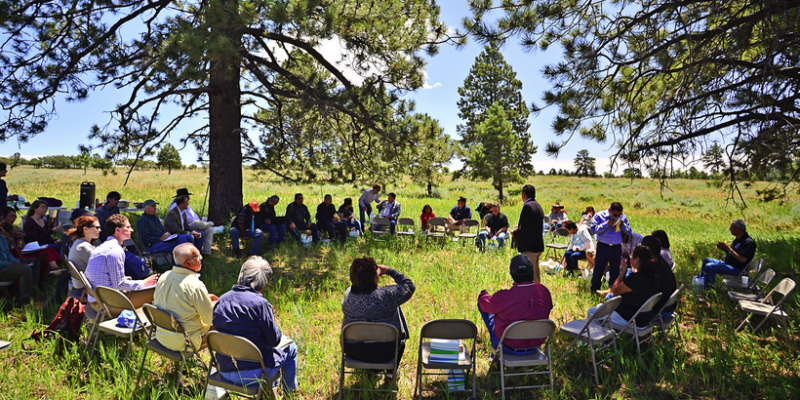 In December, the Bears Ears Inter-Tribal Coalition, a group of American Indian tribes advocating designation of Bears Ears National Monument in the Cedar Mesa area, withdrew from negotiations on Congressman Rob Bishop’s Public Lands Initiative (PLI) on the grounds that tribal input has not been taken seriously. A letter sent from the Coalition to Representatives Bishop and Jason Chaffetz (R-UT-3) states, “Our strenuous efforts to participate in the PLI, and related proceedings before that over the course of the past six years, have been consistently stone­walled.” The 2016 Conservation in the West Poll says that 66% of Utah voters support creating Bears Ears National Monument. 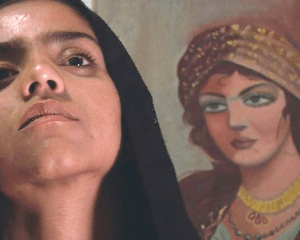 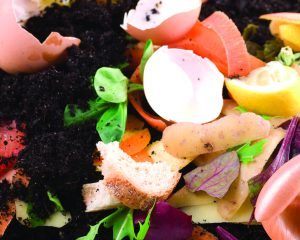 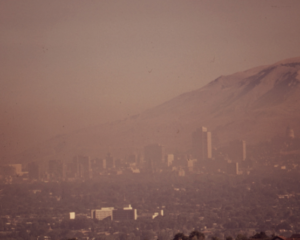 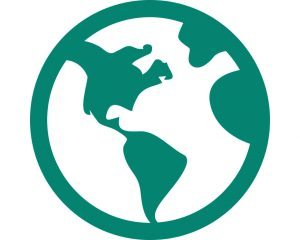 You Decide: Terrorism and the Responsibility of Choice