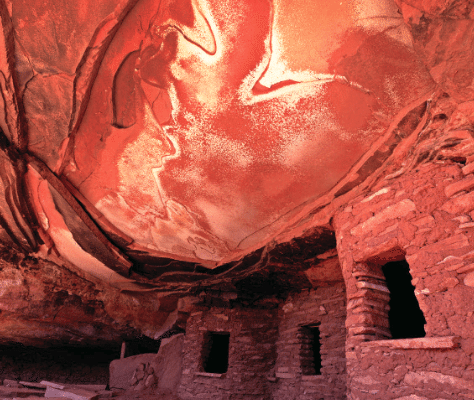 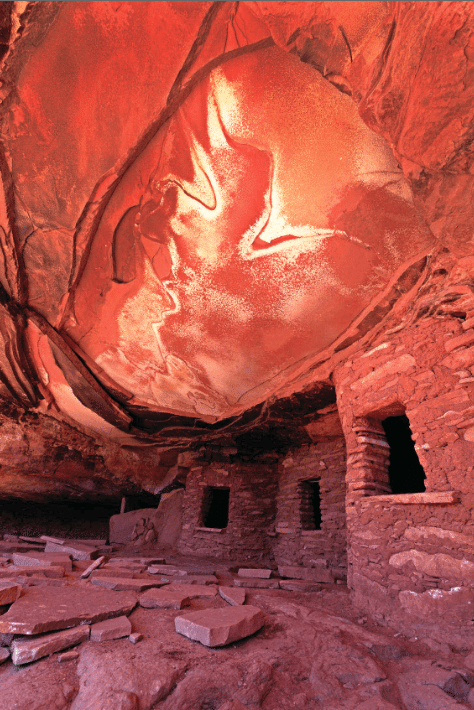 In July, President Obama was busy creating three new national monuments under the Antiquities Act —Basin and Range in Nevada, Berryessa Snow Moun­tain in California, and Waco Mammoth in Texas. Predictably, Utah’s congressional delegation threw a fit and Rob Bishop (R-UT-2) griped that none of the new monuments “had anything to do with an antiquity”—never mind the rock art or fossil mammoth bones.

One of the most archeologically rich (and unprotected) areas in Utah is Cedar Mesa. Since even Mike Noel (R-Kanab) admits that it’s a prime area for archeological looting, it seems Bishop would have to admit that a monument there would have something to do with anti­quity. Dare we hope that maybe President Obama has a Bear’s Ears National Monument in the works?

Public comments on Alton coal mine due 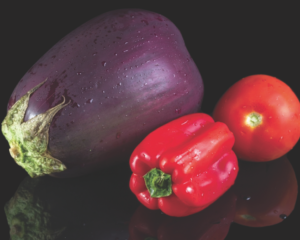 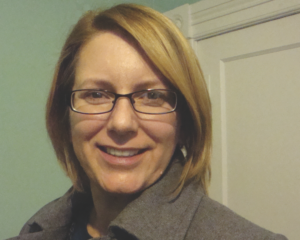 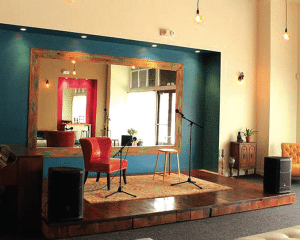 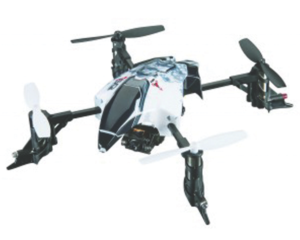