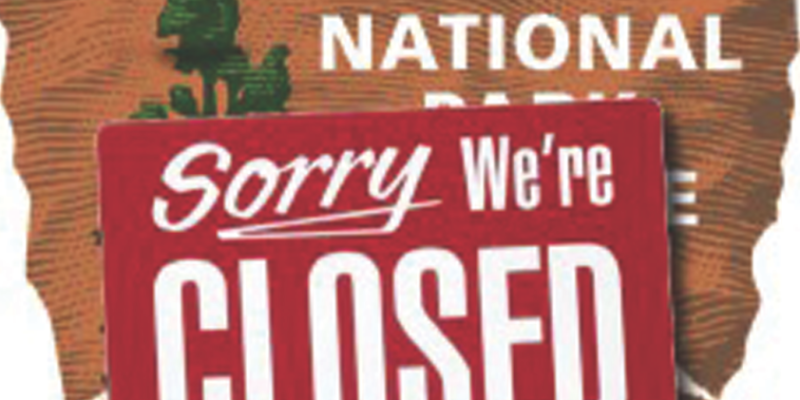 Remember October 2013? U.S. Congressional Republicans failed to pass a budget and shut down the federal government for 16 days.

Even though Utah’s own Senator Lee took credit for orchestrating the government shutdown, in 2016 Utah legislators passed H.C.R. 11 demanding repayment from the federal government.

We wish this would be required viewing so our legislators could vote more knowledgeably—Ken Burns’ The National Parks: America’s Best Idea, which recently concluded on KUED-Ch. 7. Watch clips and videos and learn more about the series: www.pbs.org/nationalparks/

Protecting Bears Ears is not just about healing for the land and Native people. It’s for our adversaries to be healed, too. I truly believe we can all come out dancing together. 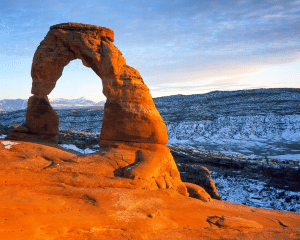 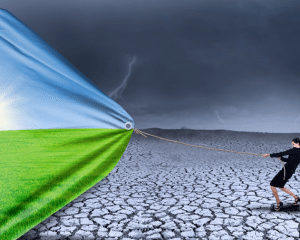 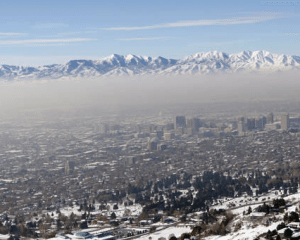 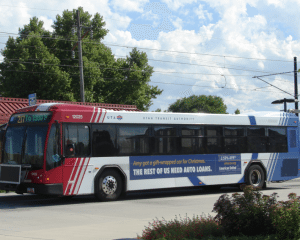