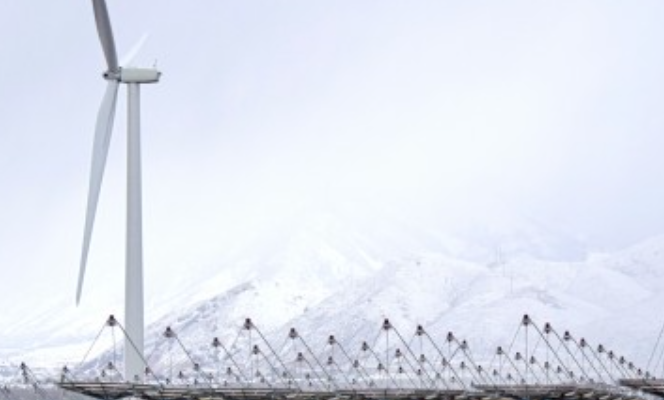 At total of 20 Utah communities have committed to 100% renewable energy by 2030 under Utah’s Community Renewable Energy Act (2019). The Act set a deadline of December 2019 for communities served by Rocky Mountain Power to adopt a renewable energy goal with an agreement for support from the power company.

Rocky Mountain Power (RMP) provides 80% of Utah energy but still generates 71% of its power from coal.

The Sierra Club notes that RMP lags behind nearly all other western utilities in carbon reduction goals and transition to clean energy. By scaling up solar and wind power to serve community energy plans, it is possible that a quarter of the state’s population could be using renewable energy by 2030. 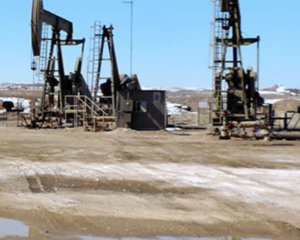 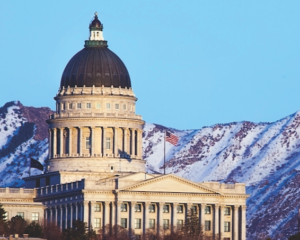 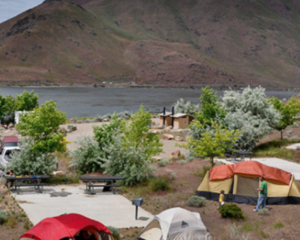 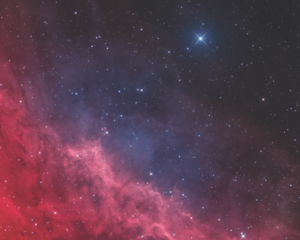