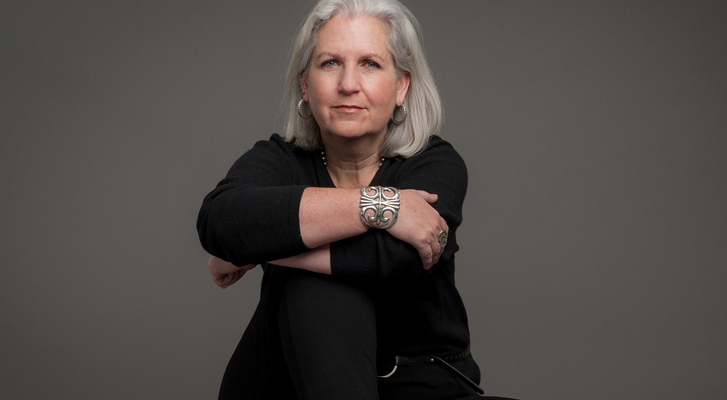 Utah writer and environmental advocate Terry Tempest Williams is following in the footsteps of “Bidder 70” Tim DeChristopher, who spent two years in prison for monkeywrenching a 2008 BLM oil and gas lease sale in order to call attention to global climate change. The soft-spoken Williams, however, broke no laws when she purchased leases on 1,750 acres for the “fire-sale” price of $2 and less per acre at a Utah BLM oil and gas lease sale in February. Williams plans to form a company called Tempest Exploration, LLC in order to explore the natural energy of wildlife and ecology on the leased property. 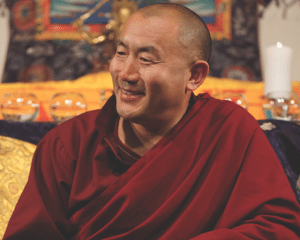 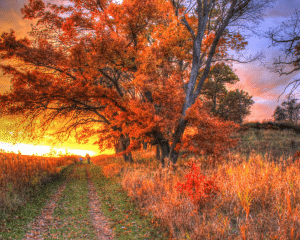 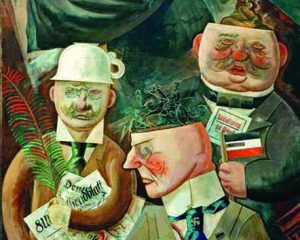 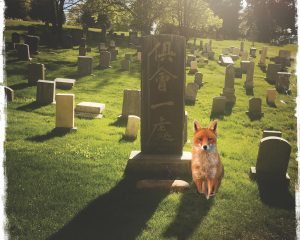 A New Life for the City Cemetery?