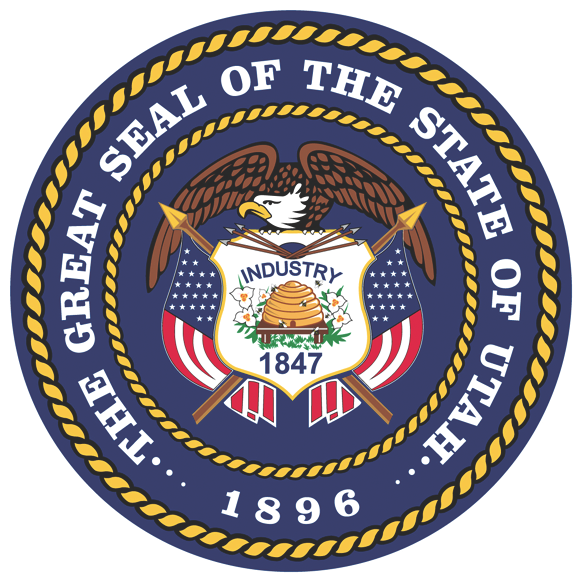 Environmental news from around the state and the West.
–by Amy Brunvand

Utah experiences warmest winter on record
Did you notice that it almost never snowed this winter? Utah, Arizona, California, Nevada and Washington just experienced the warmest winter ever recorded. As of March, the entire state of Utah was in abnormally dry to extreme drought conditions.

Mountain Accord comment period extended
The public comment period for Mountain Accord has been extended beyond the previously announced deadline of March 16. Wasatch Accord is a public/private process guiding the future development in the Wasatch Mountains. Public input is particularly important since the interests of ski resorts and tourism (getting more and more people into the canyons and turning the Wasatch Mountains into a “One Wasatch” megaresort) are directly at odds with clean water and preserving the Wasatch backcountry. Save Our Canyons is the environmental group most directly involved in critiquing the process. (See story, this issue.)
Save our Canyons: http://saveourcanyons.org/ Comment online: www.mountainaccord.com/get-involved; by email: comment@mountainaccord.com, or by mail: 375 W. 200 South, Ste. 275, SLC, UT 84101.

Utah legislative roundup, 2015 general session
In the November 2014 elections, only 28.8% of eligible Utah voters came to the polls. Low voter participation shows up in the unresponsiveness of legislators with regard to environmental issues that affect Utah citizens. Last January, thousands of people showed up to a “Clean Air No Excuses” rally, but proposed clean air legislation was stalled, watered down or killed outright. In March, hundreds of citizens braved (increasingly rare) snowy weather to rally against the Transfer of Public Lands Act of 2012. Nonetheless, the legislature allocated millions of dollars for misguided water projects and for lawsuits trying to seize control over federal public lands, wildlife and dirt roads.

Good bills that passed
Raise the gas tax: The gas tax was raised by five cents to pay for infrastructure improvements. Local communities can vote for taxes to pay for transit; and an extra fee on alternative-fuel cars was shot down.
Clean air: Utah Division of Air Quality can set clean air standards that are different from federal regulations, reflecting local conditions. The department of Motor Vehicles can refuse to register vehicles that fail emissions tests.
Cow sharing: it is now legal to share your milk cow with a neighbor.

Good resolutions that passed
• S.R. 3: approving of an idea to grant 4th graders and their families free admission to national parks in 2015-16.
• S.C.R. 10: Despite the crazy anti-federal ranting, this one is not all bad. It expresses support for the Public Lands Initiative (PLI) led by U.S. Congressman Rob Bishop (R-UT-1). Maybe we could try to let the PLI public process work instead of undermining it with belligerent threats from the Transfer of Public Lands Act.

Bad bills that passed
Dirty air: This one is so bad that Breathe Utah asked Governer Herbert to veto it. HB 396 prohibits the Division of Air Quality from implementing a seasonal ban on wood burning, no matter how bad the inversion gets.
Water waste: $5,000,000 for the Lake Powell Pipeline boondoggle and Bear River water development that is likely to have catastrophic effects on Great Salt Lake wetlands. Utah is the biggest per-capita water user in the nation. The cheapest, most available water supply would come, obviously, from conservation.

Bad resolutions that passed
• S.C.R. 3: Asks the federal government to provide no money at all for sage grouse conservation (while Utah spends $2 million against sage grouse).
• S.C.R. 4: Opposes National Monument status for the San Rafael Swell and Cedar Mesa or anyplace else nice in Utah (e.g. Greater Canyonlands).
• S.C.R. 7: For expansion of the Utah Test and Training Range in the West Desert.
• S.J.R 7: Demands Utah control over federally managed wild horses and burros (another bit of anti-federal tantruming).

Your tax dollars, squandered on anti-environmental attacks
• $2,000,000 for lawyers trying to transfer federal public lands to the State of Utah.
• $5,000,000 for the Lake Powell Pipeline and Bear River development boondoggles.
• $2,000,000 to “Big Game Forever” to lobby against endangered species protection for wolves and sage grouse (despite a 2013 legislative audit that showed that $800,000 of state money previously given to the same people more or less went missing).
• $500,000 to pay hunters to shoot coyotes—basically a subsidized recreation program for people who like shooting at animals.
• $850,00 ongoing plus $3,000,000 extra for RS2477 lawsuits litigating control of 12,000 dirt roads (a sneaky effort to block wilderness conservation by claiming that Utah’s desert is really chock-full of highways).