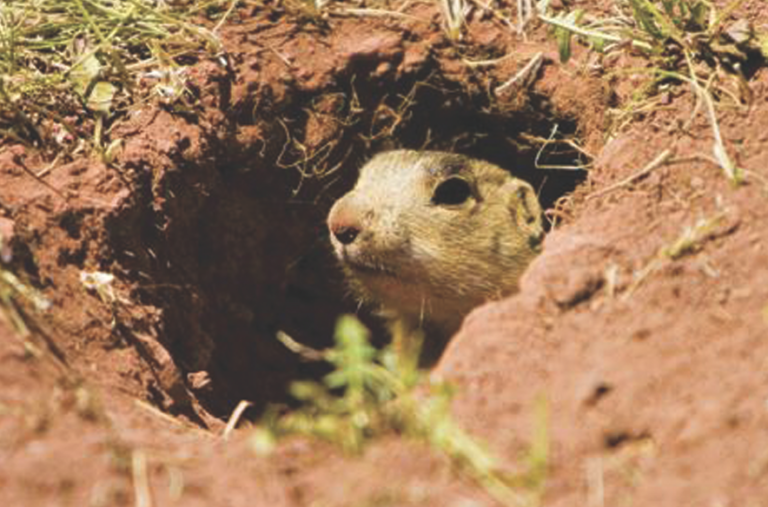 At present, too ignorant to know how ignorant we are, we believe that we are free to impose our will upon the wand with the utmost power and speed to gain the largest profit in the shortest time, and we believe that there are no penalties for this.
—Wendell Barry, from Our Only World (2015: Counterpoint)

While the Legislature is in session, pay close attention to action alerts from your favorite environmental organizations and use the Utah Sierra Club Bill Tracker to keep track of environmental legislation:

This is really important! Mountain Accord comments due March 16

After months in the works The Mountain Accord blueprint is now available for public review. Mountain Accord is a planning process for the future of the Wasatch Mountains.

Note that Mountain Accord is not the same thing as “One Wasatch,” a bad plan from the ski industry to turn the whole Wasatch Range into one huge ski resort.

While the Mountain Accord plan contains some bad ideas, too, such as a tunnel from Alta to Brighton and a rail line in the Cottonwood Canyons as well as allowing expanded ski resort base development, it also preserves undeveloped backcountry. Carl Fisher, Executive Director of Save Our Canyons, says some of the tradeoffs might possibly be worth future certainty that other parts of the Wasatch will remain undeveloped.

Public input from the public is urgently needed in order to decide whether the plan is worthy of support. Fisher says “We’ve worked to shape this outcome, now we need you to help us understand whether or not it is a good deal.”

Mountain Accord Public Feedback due by Mach 16: MountainAccord.com; Save Our Canyons: SaveOurCanyons.org/

Taking the “public” out of public lands

Utah politicians have claimed that that transferring ownership of federal public lands to the State of Utah would support more efficient multiple-use management, but they seem to be confusing different models of land management. A new report from the Wallace Stegner Center says, “It is unwise to confuse the multiple-use mandate applicable to federal public lands, which protects non-revenue producing resources rich in natural, scenic scientific, and historical value, with the revenue maximization mandate employed by state trust land managers.”

In fact, the Transfer of Public Lands Act (TPLA) has no multiple-use mandate and Utah law has no equivalent of the National Environmental Policy Act (NEPA) that requires stakeholder input and environmental review.

Since, as the report says, “The cost of managing transferred public lands would exceed revenue under all but the most optimistic scenario,” low-revenue uses like hunting, fishing and camping would certainly lose out to developers with more money to spend. The predictable result would be an economic imperative towards development, loss of public access, loss of public input about land management and significantly higher user fees.

As the report says, “Other values suffer when market efficiency is elevated above multiple-use management.”

The 2015 Conservation in the West Poll from Colorado College found that, “despite being at the epicenter of a national debate over state takeover of federally managed public lands, Utah voters say they view these public lands as belonging to all Americans (60%), rather than belonging more the people of Utah (30%).” The poll found that 96% of Utahns had visited national public lands at least once in 2014, and that “Utah voters place the healthy, outdoor lifestyle, the ability to live near public lands, and the low cost of living at the top of reasons they live in the West.”

State of the Rockies Project: ColoradoCollege.edu/stateoftherockies/

For over a year Congressman Rob Bishop (R-UT-1) has been working on what he calls a “grand bargain for public lands” that he says will end the fighting about how (and by whom) Utah’s public lands should be managed. Bishop promised that all stakeholders would be invited to the table in order to develop the plan.

In some Utah counties that actually happened and in others it didn’t. Despite the recalcitrance of some Utah county governments, Bishop went ahead and drafted a map of his Public Lands Initiative (PLI) and has announced that the proposal will be released on March 27. It remains to be seen whether the Public Lands Initiative will be an outright attack on public land conservation or a document worth discussing and improving (like the Wash­ing­ton County Growth and Conservation Act of 2008 which is often cited as a model for solving Utah’s ongoing public lands battles).

Report from the burrow

Despite praise for trying a number of creative strategies for prairie dog conservation, the State of Utah earned an overall grade of “C” in the 2015 “Report from the Burrow,” from WildEarth Guardians. Utah prairie dogs on private land are particularly threatened since District Court Judge Dee Benson (the same guy who sent Tim DeChristopher to prison for protesting a BLM oil and gas lease auction that later turned out to be illegal) ruled that the federal Endangered Species Act doesn’t apply to them (a decision that has been appealed).

WildEarth Guardians reminds us that the few prairie dogs left are the small remnant of a vast ecosystem: “Many of the incredible natural phenomena associated with grasslands—prairie dog colonies millions of acres across, massive herds of bison migrating across the plains, lesser prairie-chickens dancing on their leks, the eyes of black-footed ferrets shining in the night—have vanished or are nearly gone.”