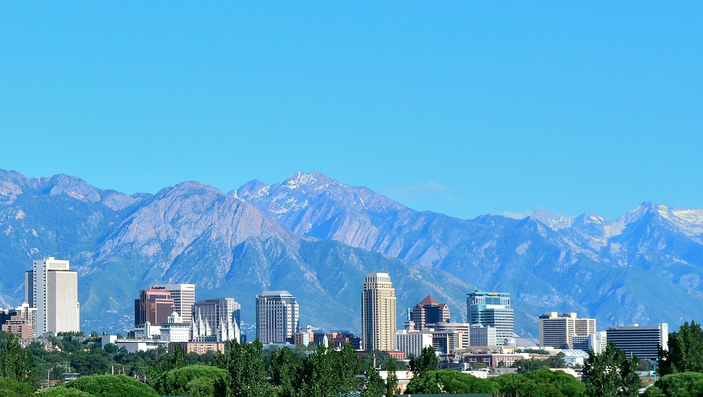 Reimaginating the systems we can control.

Given enough time, Earth will be fine. Our ultimate environmental concern is about saving the people—who, after all, require a healthy planet in order to carry on. That’s one of my take-aways from last month’s Intermountain Sustainability Summit at Weber State University.

We have 20 years to do that, said Utah State University physicist Rob Davies. Twenty years to “decarbonize.” Fossil fuels (coal, natural gas and oil) are the greatest source of carbon dioxide in the environment. Carbon dioxide out of balance causes climate disruption.

On the day before Davies’ talk, U.S. Office of Management and Budget director Mick Mulvaney had said, “As for climate change, we’re not spending your money on that any more.” Who advises this guy? He’s speaking for us?

Davies pointed out that while the scale and pace of required change needs the feds, however on this level of change, the government has never led. Now is a time for direct action—action that causes friction in the system, he said. Numbers count. Show up. Ask questions. When our leaders make false statements, call them out. “You can’t discuss risk management if you can’t acknowledge basic reality.”

Director of Sustainability for SLC Vicki Bennett also spoke, pointing out that progressive change begins at the city level. She urged us to reimagine the systems we can control. For instance, the U.S. government rejected the Kyoto Protocol. SLC Mayor Rocky Anderson, along with other progressive mayors throughout the country, said our city would meet the protocols on our own. It was easily accomplished, said Bennett.

On to transformative change: Last July our City Council voted 6-0 to adopt one of the most aggressive carbon reduction plans in the country: 100% renewable electric energy for all of SLC by 2032.

Hear Dr. Davies and Vicki Bennett along with other insightful presenters at Salt Lake County’s Third Annual Climate and Health Symposium, April 5-6 at Conservation Garden Park in West Jordan. We’ll be there, covering the conversations and tell you more next month.

Greta Belanger deJong is the editor and publisher of CATALYST. 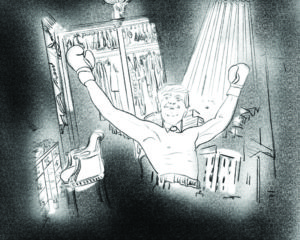 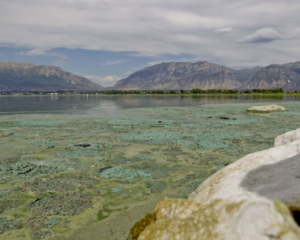 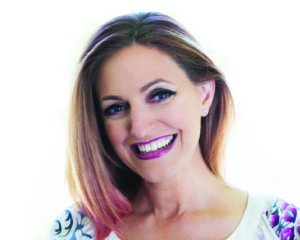 A Woman with Spirit