I first met Lynne Olson in 1990 when she came by the office with an idea for a story: Kids Organized to Protect the Environment (the KOPE Kids Club). We followed KOPE for several years. In this issue, 28 years later, we reflect on the club’s projects that catalyzed meaningful change in our city and check in with the remarkable children, now adults, who made them happen. In 1989 Lynne, who wrote the story appearing in this issue, was working on her Master Gardener certification, which required her to do some garden-related public service. The recently rebuilt Hawthorne School lacked landscaping. Lynne helped the children in Sheri Sohm’s ELP class (in which her daughter Cassie was a 4th grade student) to design a native plant and herb bed and helped find a nursery to supply the plants. “I enjoyed finding ways to challenge the children’s imaginations and intellect, and was endlessly impressed by their capacity to get things done!” she says. One project led to another. The club was formed. Lynne was invited to other schools to explain how its community problem-solving model could be integrated into regular classroom curricula as well as gifted class programs, spawning KOPE Clubs in other neighborhoods and beyond. They continued for over two decades. As the teachers who used the KOPE model began to retire, the program faded from most schools. Finally, in 2016, Sheri Sohm, the inspiring teacher who nurtured the first flock of KOPE kids, also retired. It was a golden age of youthful environmental activism in Salt Lake City. We welcome stories of what the current generation is inspired by and acting on. Drop me a line. Oh—and be sure to join us on June 16 at Bee Fest: A Celebration of Pollination! See back cover or visit SLCBeeFest.com. u Greta Belanger deJong is the founder, editor and publisher of CATALYST. Gretchen@CatalystMagazine.net/ 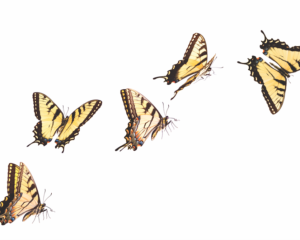 Metaphors for the Month: June 2018 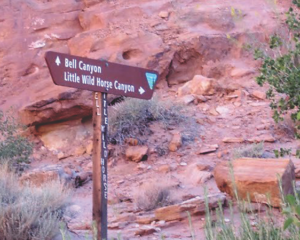 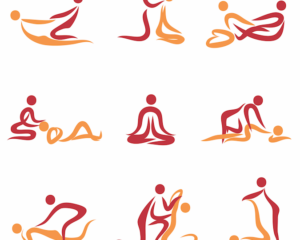 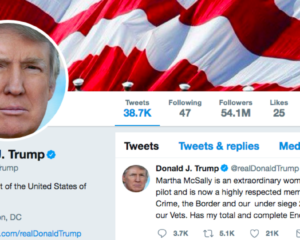