Attending this year’s Utah chapter of the Society of Professional Journalism’s banquet at Frida Bistro was as gratifying as it was inspiring. We walked away with an ever-increasing respect for our peers in the publishing world and with a boatload of awards from Division B—15 in all—for CATALYST and its writers.

Download the original layout of this story by CLICKING HERE! 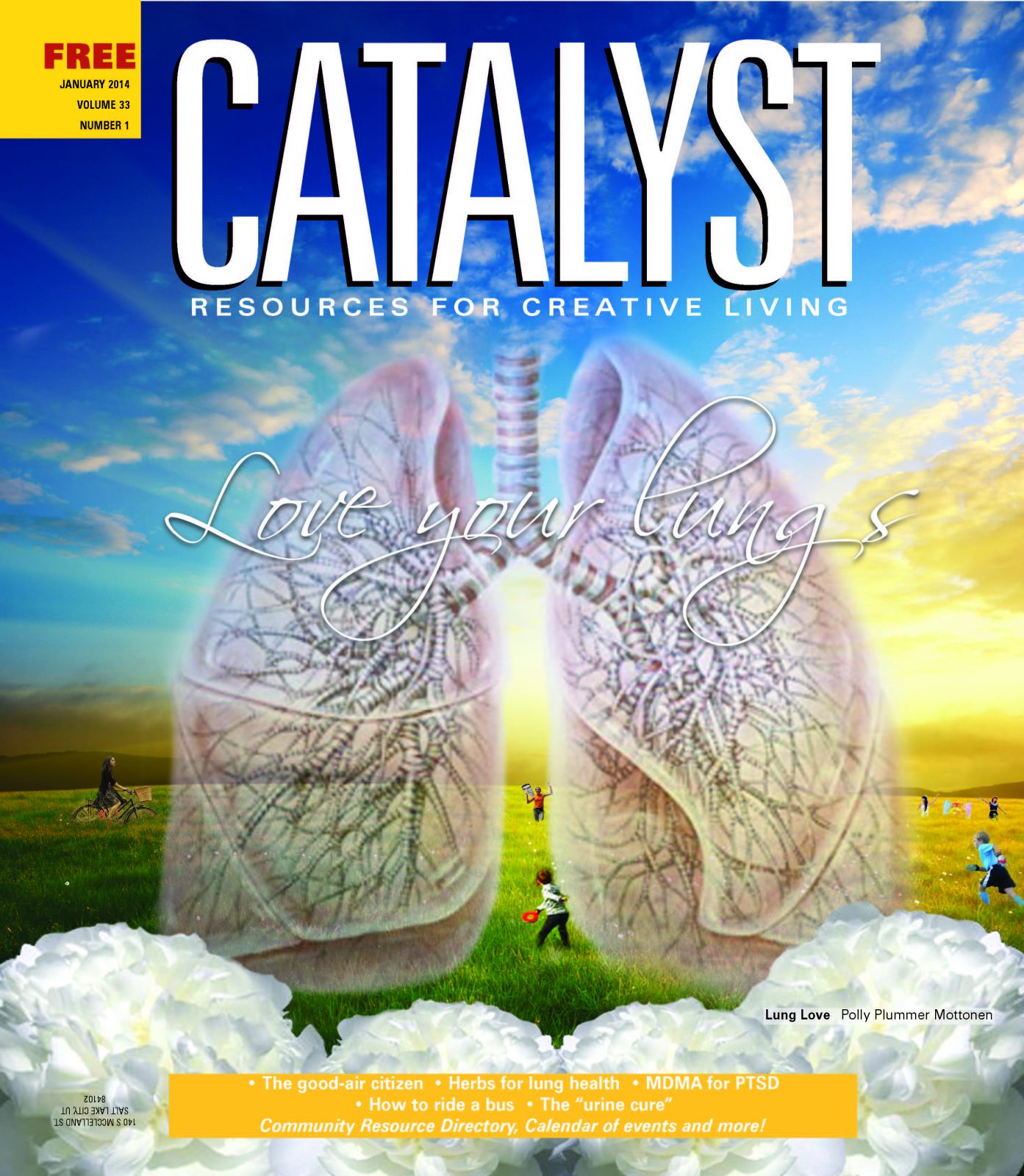 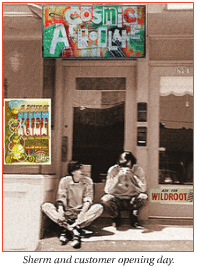 #1 General feature:
Jim Taylor, Cosmic Airplane: A Love Story: One man’s memories of the rise and demise of a game-changing establishment in down town Salt Lake and the era that spawned it. July 2014, page 14.
#1 Education Reporting:
Katherine Pioli, A new kind of survival school: Luke McLaughlin’s gentle approach may reach a wider audience. October 2014, p. 20. 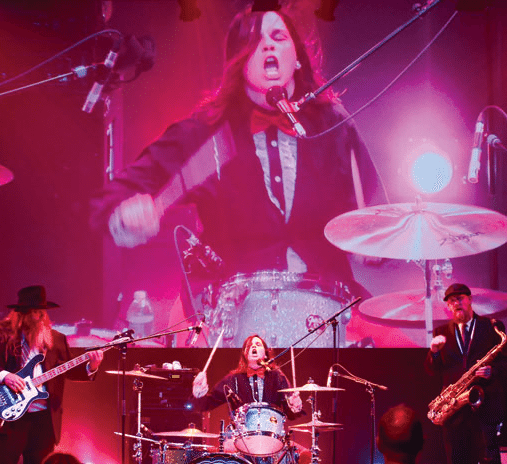 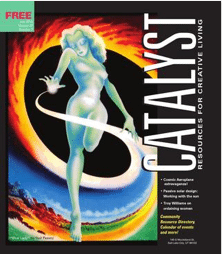 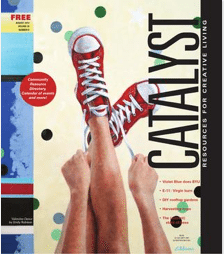 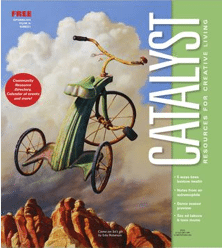 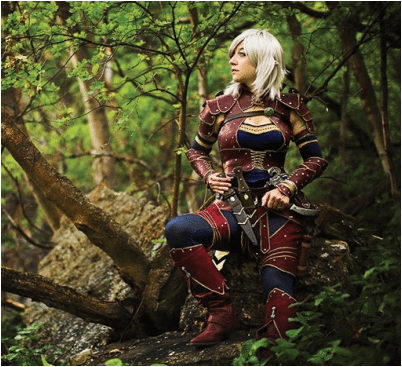 Opinion column:
Pax Rasmussen, Biting the culture I’ve come from and walking away in search of something new. September 2014, p. 13. 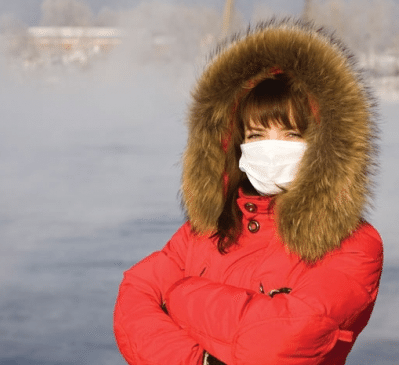 Magazine feature:
Alice Toler, Meth in a rhinestone dress: Remembering when the cocaine trade came and the island went to hell. November 2014, p. 19.

Check out the attached PDF for cool pics of the stories!

This article was originally published on August 1, 2015.