Don’t Get Me Started: The Fate of Tim DeChristopher

A real “justice” would have instructed the U.S. Attorney General to file charges against the Bush administration lackeys that conducted the illegal auction or at least had him go after other auction defaulters.
by John deJong 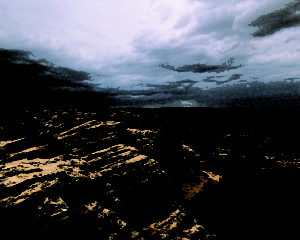