Don’t Get Me Started: Can you say “President Obama”? 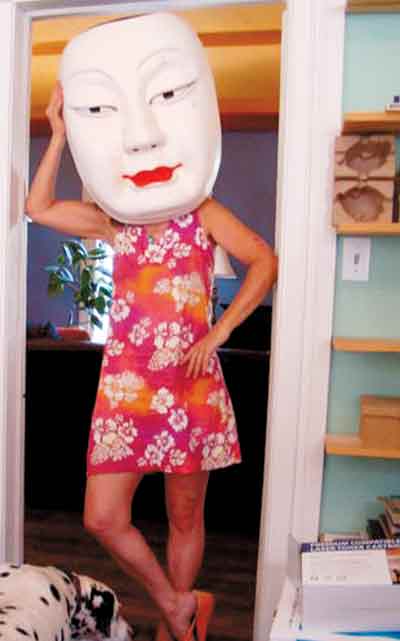 One major shortcoming of Republicans is the inability to see the inevitable. Last month New York Times token conservative William Kristol bemoaned, at length, the success of Barack Obama’s recent trip abroad. The fact that Senator Obama acted more presidential than George W. Bush ever did, as in “leader of the free world” rather than “Commander and Thief,” seemed to stick in Kristol’s craw.

Other conservative commentators took Obama to task for not visiting wounded soldiers, berating him for flitting about the capitals of Europe. But his listening tour, in a short week, undid much of the last seven years of damage to America’s international reputation. If George W. Bush had spent more time listening to world leaders, rather than talking at them, there might not be nearly as many wounded soldiers to commiserate with. Besides, what can anyone say to a wounded soldier or to a dead soldier’s bereaved relatives? “Sorry.” “Oops!” “I promise to never waste an American life on a self-serving lie.” Obama is too tactful to say that to a wounded soldier, but it is what he needs to say to America.

The Bush administration has prided itself on trying to spread democracy around the world, but what kind of democracy is it, where:

…top judicial posts are handed out as political party favors?

….every two-bit dictator on the planet is inspired and jealous?

The legal counsel that enabled the Bush administration may have, in the end, served them right by letting them think they could get away with trampling our Constitution and international laws.

The shit is apparently so deep, on the international front, that most of the inner circle of the White House has been advised not to travel outside of the good old U. S. of A. ever again, lest they be apprehended by international justice officials for crimes against humanity.

But where can they hide from the citizens of the United States? Burma? China? Tierra del Fuego?

If this were a fair fight, it would be as good as over. But I’ve got to admit I’m a little nervous thinking about what Cheney, Rove et. al. are cooking up for an October Surprise in this next election. Republicans have regularly landed low blows in the final days of Presidential elections. Dirty tricksters from Bush’s 2004 campaign are already working on McCain’s campaign.

This election is not a fait accompli. We all need to get out and do everything in our power between now and the election to ensure regime change at home.