Don’t Get Me Started: No More Toy Trolleys 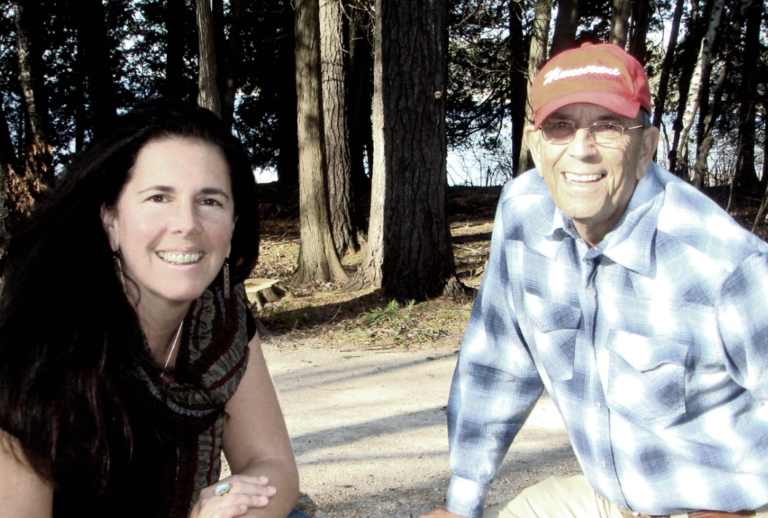 Mass transit that serves the masses.
—by John deJong

My memories of trolleys extend back to the 1950s cartoon. The Toonerville Trolley, a character in a nationally syndicated feature cartoon which ran from 1908 to 1955, was a cute little thing that went up and down a little track like the ones in department store windows at Christmas.

Salt Lake City has one of those toy trolleys in Sugar House. The Sugar House or “S” line, which links the bleak, southwest corner of Sugar House to Central Pointe, opened recently to underwhelming response. Apparently in order to secure funding the feds were fed SWAG (scientific wild-ass guess) ridership numbers that some consultant cooked up. Hey! They got the funding.

The Sugar House trolley is anything but cute. Cute would have been something handcartish. But that’s beside the point. The “S” line is a toy. Virtually no one takes TRAX and then a trolley to go shopping in Sugar House. The whole idea of retail-oriented transit is a scam perpetuated by retail developers who would use the ephemeral benefits of mass transit for retail to jack up the rents they receive on their properties.

The problem with effective mass transit is that it needs a large, stable user base to break even and that means people going to and from work or school, on a daily basis. Not shoppers going to markets miles away, once or twice a week. Most shoppers would rather not take transit to do their regular shopping. The ordeal of lugging four or five bags of groceries onto and off of a bus and a train and a trolley on a weekly basis will cure any such notions.

What the residents of the Salt Lake Valley need, and what Salt Lake City retail businesses and land bankers waiting for transit-oriented development tax breaks before they develop their derelict properties think they need, are two different things. Citizens need convenient rides to work or school. Retailers and land bankers think they “need” government subsidies and convenient but underutilized mass transit.

Unfortunately, developers are addicted to government development grants and tax rebates and will let their properties lie fallow rather than develop them without the extra juice of a generous tax rebate. Part of the justification of development grants and tax rebates is the empty promise of job creation and new retail sales, but most of the real benefits are stolen from other businesses and are really not anything new.

Transit lines aren’t cheap. The single-track Sugar House line cost $26 million, or about $17 million per mile. The city is pursuing another federal grant for $10 million to extend the S line another three blocks to the intersection of 2100 South and Highland Drive (that works out to $26 million a mile), a boon to retailers as well as all the people who live in downtown Sugar House. It really doesn’t do much for everyday commuters, though. Apparently the requirements needed to qualify for federal funding transit projects emphasize “economic development” rather than pollution abatement or improving the average Joe’s commute to work. Money like that would be much better spent extending the “S” line up to to 17th South or even tying it in with TRAX on Fourth South.

The city is spending half a million dollars to “explore alignment options for a downtown trolley system.” The mayor and business interests would like it to be another toy line around downtown that would facilitate retail circulation. Never mind that TRAX lines already run within two blocks of virtually all of the downtown Salt Lake City area. The City Council has questioned the wisdom of such a line and the may­or has backed off, but the question isn’t settled.

Salt Lake Valley doesn’t need any more toy trolley lines. We need mass transit the serves the masses. We need mass transit that has higher frequencies of service and longer hours that accomodate shift workers. Salt Lake Valley needs to fill its existing track with more cars. Federal dollars are good, but we should have more skin in the game. That way we’ll get new routes that serve the needs of commuters, not developers and retailers.