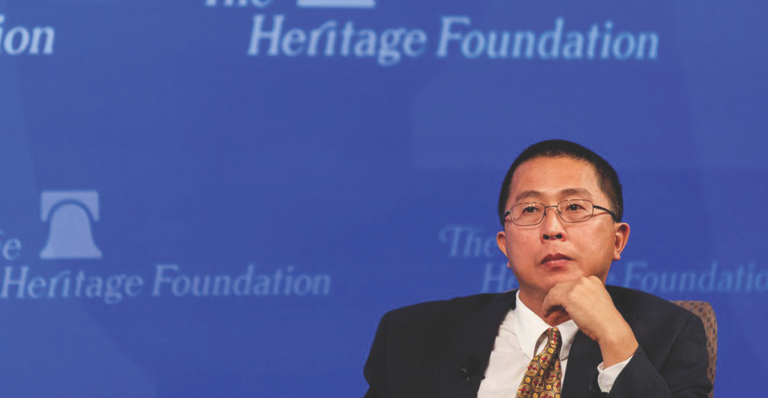 Too, too Soon. Is there a doctor in the house?
—by John deJong

It’s funny how the same word can have such different meanings in different contexts. Take the word doctor. In one context it means learned, ethical; in another it means falsified, faked or altered.

What is it about science that Republican politicians and pundits don’t get? Just about everything, it would seem.

As the evidence for global warming mounts, the anti-science rhetoric gets more bizarre. In the latest twist, it turns out that Dr.Wei-Hock (Willie) Soon, the much-toasted hero of the global warming denier movement, was paid $1.2 million to produce “scientific” articles and provide testimony to Congress and legislatures across the country.

For the past decade, Soon has claimed that global warming is not the result of rising levels of CO2, but rather is the result of the current solar minimum, The really bizarre part is not that “scientists” like Dr. Soon are willing to sell their souls, but Dr. Soon’s illogical argument that a solar minimum is causing the earth to warm up.

As the fact that the Earth is really warming up has become obvious to all but the most myopic politicians, Dr. Soon’s tack—that it is indeed warming, but that it is not our fault—is a relatively new twist.

Documents obtained by Green­peace and reported in the New York Times detail communications between Dr. Soon and the corporate interests that funded his “research.” In return for “deliverables,” Dr. Soon was rewarded with $1.2 million over the course of the last decade. In 11 of the papers, Soon failed to disclose the payments to the journals, in eight cases violating ethical guidelines. The journals involved, as well as the Harvard-Smithsonian Center for Astrophysics where he is employed parttime, are looking into Dr. Soon’s unethical conduct.

Dr. Soon’s $1.2 million is just the tip of an iceberg of denial funding. The Charles G. Koch Charitable Foundation chipped in at least $230,000; the exact amount may be much more than that, as the Koch brothers have recently taken pains to mask the magnitude of their funding of global warming denial science. In a Greenpeace report that was released in 2013 the Koch brothers, through various front organizations and knee-jerk-tanks, have spent at least $67 million funding the global warming denial machine.

The scary thing about Dr. Soon’s science is that he might be right, in the wrong direction. What if, contrary to what Willie believes, a solar minimum actually lowers the Earth’s temperature and the warming we are experiencing is taking place in spite of a powerful cooling effect of the sun? What will happen in 10 or 20 years when the current solar minimum reverses? All of us may have the devil to pay, but not Dr. Soon. $1.2 million could pay for a pretty nice place on a hill with a very big air conditioner system.