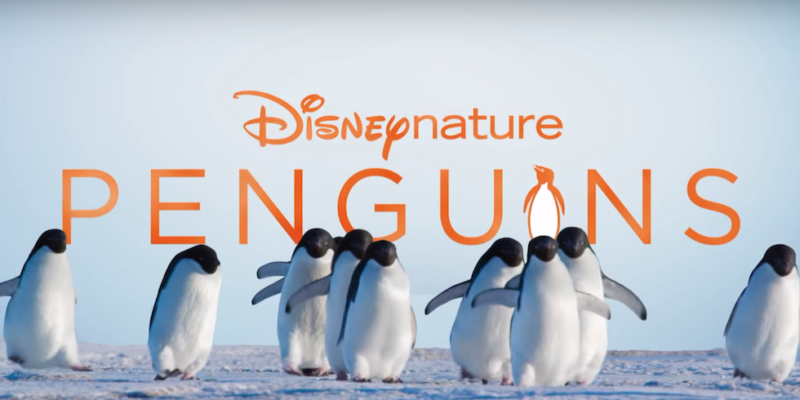 Our favorite tuxedo pals hit the big screen again in an all-new Disneynature documentary called “Penguins.” Intended for the whole family, the 76-minute feature film follows the life and struggle of Adélie penguins in the Antarctic. The three-year project, directed by Alastair Fothergill and Jeff Wilson, lives up to the Disney theme of fairytales and adorable, talking animals.

Unlike “March of the Penguins,” a documentary released in 2005, “Penguins” offers a narration that won’t put you to sleep. “The Office” alumnus Ed Helms offers a combination of silliness and vibrancy as the narrator and voice of Steve, a male Adélie penguin and the goofy star of the film. The American actor contributes just the right amount of foolish monologue to keep an audience completely intrigued.

The documentary is essentially a romantic comedy that follows the courtship between Steve and Adeline, his newly acquired love interest. The two lovebirds have a single goal: to successfully nest, hatch and raise chicks. It’s not as easy as it sounds, however. Steve and Adeline must contend with the harsh Antarctic weather and fierce predators lurking beneath the ice, including killer whales and sea lions.

Disneynature was very successful in creating a film intended for the family. There may be scenes in which you might turn away or cry as I did. While the film might have made the penguins seem a little too humanlike and perhaps too relatable, there’s no denying that G-rated “Penguins” is sweet, a little silly and a great way to spend a couple of hours on a weekday.

Posters for the film encourage people to “celebrate Earth Day” by seeing this film. The producers lucked out bigtime in not having to mention the elephant in the room, climate change, because the Antarctic, as opposed to the Arctic, is actually growing, but “Penguins” is a documentary worth seeing at the theatre. I urge you to keep our planet in mind as you view it and, in the words of Steve (Ed Helms), remember that “Sometimes the most beautiful songs are the sad ones.”