This weekend is the 14th annual “Damn These Heels” film festival, the longest running queer film fest in the western mountains, held right here in our own Salt Lake City. No matter your sexual or gender orientation, there are 23 films that will be presented this weekend to get excited about. It’s impossible to see them all, so I’ve spent some good amount of time scoping out my top choices that I have gotta see this weekend. The opening party is Friday, July 14th, 7:30p at Rose Wagner Theater. The films will begin immediately after. Find out about passes and prices here. 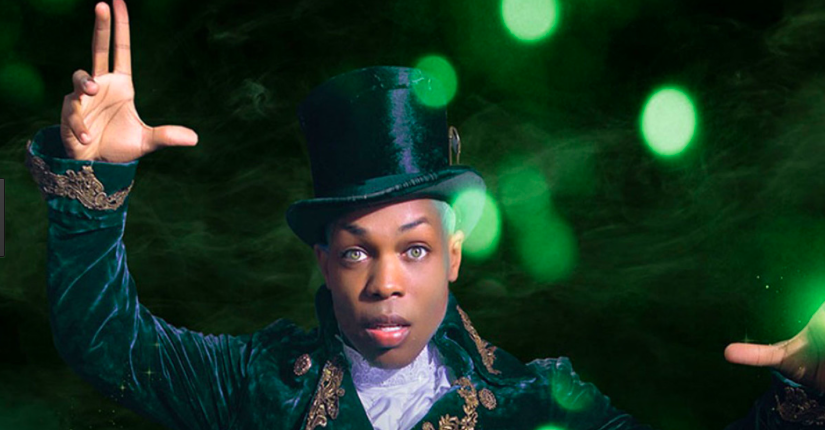 Todrick Hall may become the first gay African-American man to win an EGOT (Emmy, Grammy, Oscar, Tony Academy Awards). With 25 million subscribers and 400 million views on Youtube, Hall has even earned tweets from Beyonce for his full scale productions. This film follows Hall as he writes, composes, sings, choreographs, dances and directs in his new production, “Straight outta Oz.” 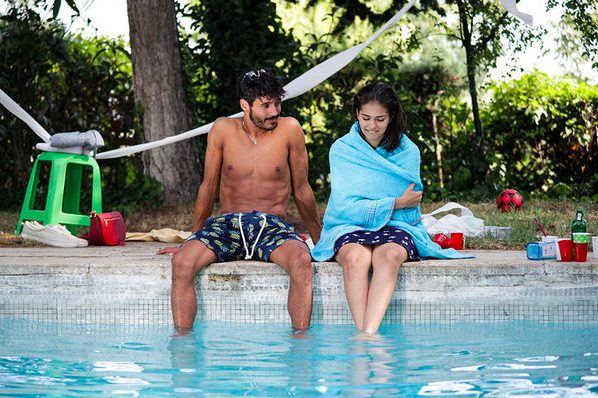 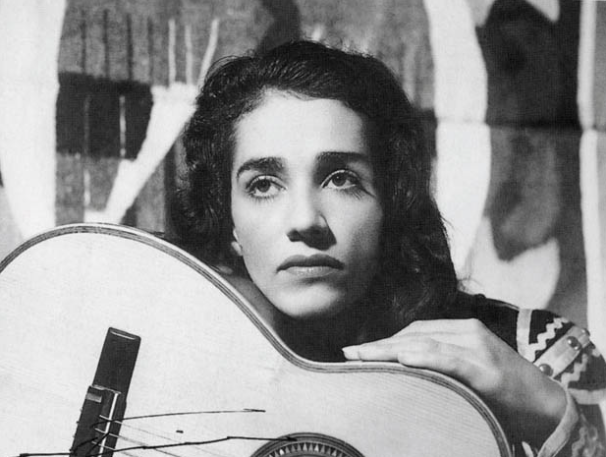 In Spanish with English subtitles, this film is about the iconic Mexican singer that “slept with everyone in Mexico.” Although later in life she self-identified as lesbian, Chavela stole the hearts and souls of men and women alike throughout Mexico with her music. 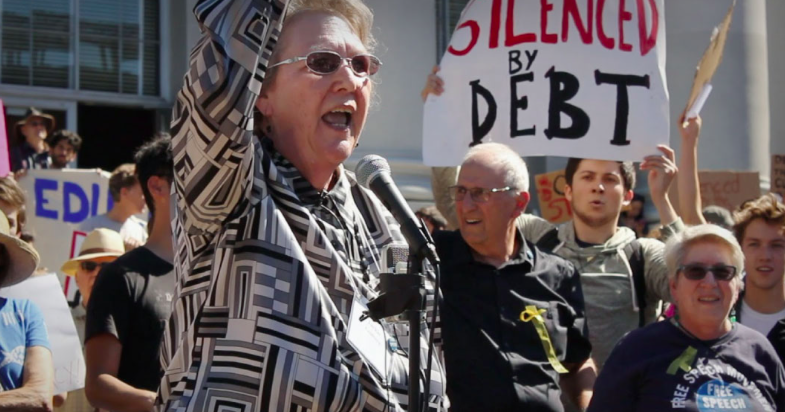 Did you know that four female gay representatives in California were the renegades for LGBT political rights after the Stonewall days? If you love political action, strong-as-hell female icons and white house warriors, you don’t want to miss this film. 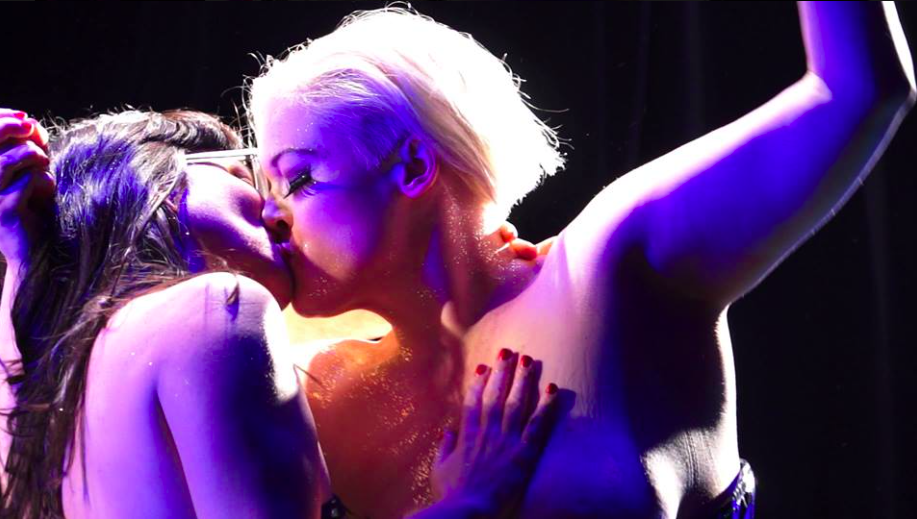 In German with English subtitles, this is an Austrian, feminist burlesque documentary. You are going to fall for this sexy line up of voluptuous woman who make a naked claim to power. Learn the stories of how they got on the stage, and more importantly, the radical movement behind burlesque in Austria and how it is empowering women for the ages. 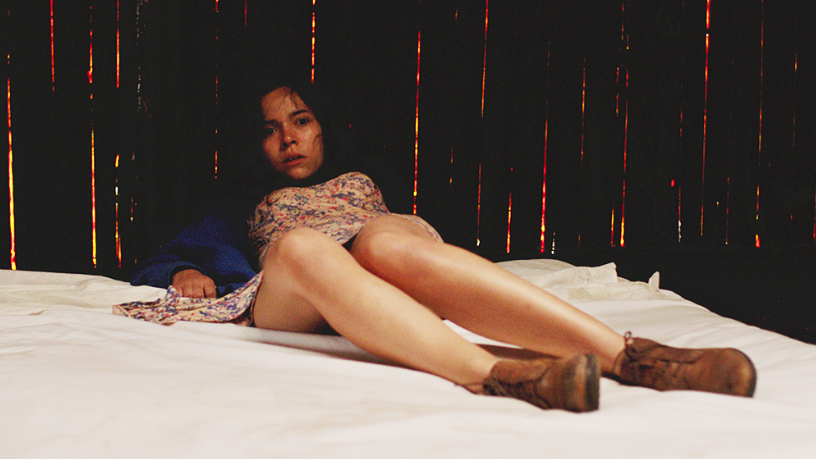 In Spanish with English subtitles, this film might be the most bizarre of the festival line up. Taking place is a small, mundane looking town, a young lady has a responsibility to perform at “the cabin” where a sex-monster-from-space demands to satisfy-and-be-satisfied by the townspeople. Yep.. it’s going to be pretty weirdly awesome. 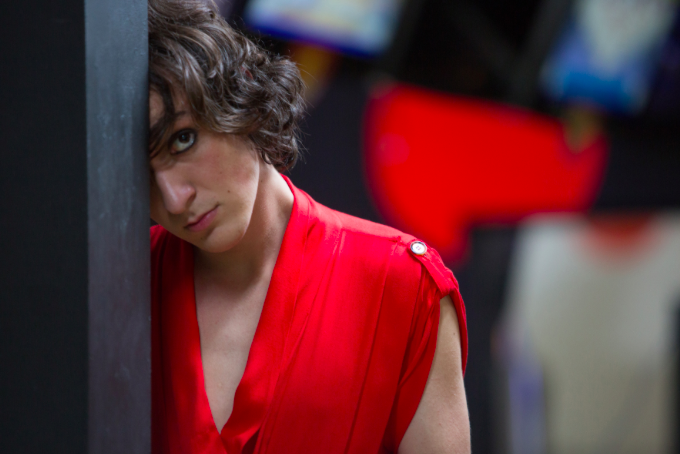 In Portuguese with English subtitles, I find there is more hype around this dramatic film. It’s a story of a gorgeous young androgynous boy in Brazil who finds out that his mother isn’t really his mother- he was kidnapped by her as a young child. He is finally introduced to his biological, conservative parents- but they don’t seem pleased by his polished nailed and khol- lined eyes. This film explores the characters struggle of self understanding mixed with the  complications and effects of parental guidance on queer youth.

See the full list with show times of all the fantastic films here.

This article was originally published on July 12, 2017.