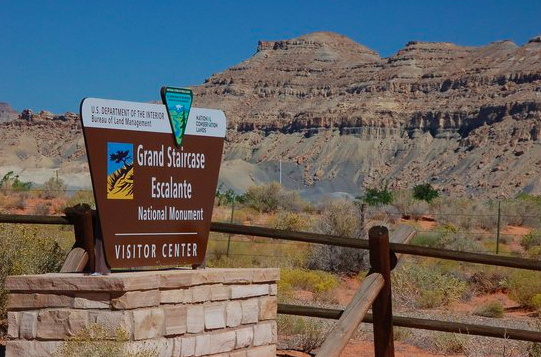 Zinke also purchased stock in Compass Minerals, a company that mines salt in the Great Salt Lake and has contracts with U.S. Department of the Interior.

A Report on Possible Instances of Corruption at Ryan Zinke’s Interior Department. westernvaluesproject.org/one-year-of-corruption-at-interior-under-secretary-ryan-zinke/ 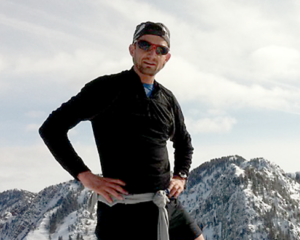 Running Up for Air 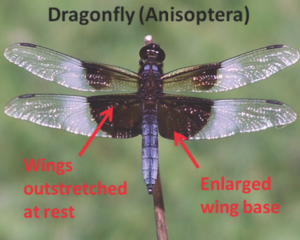 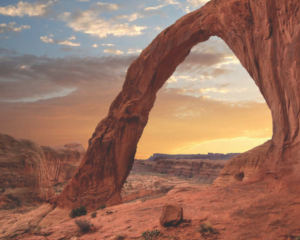 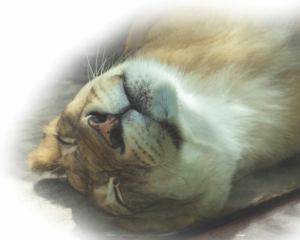