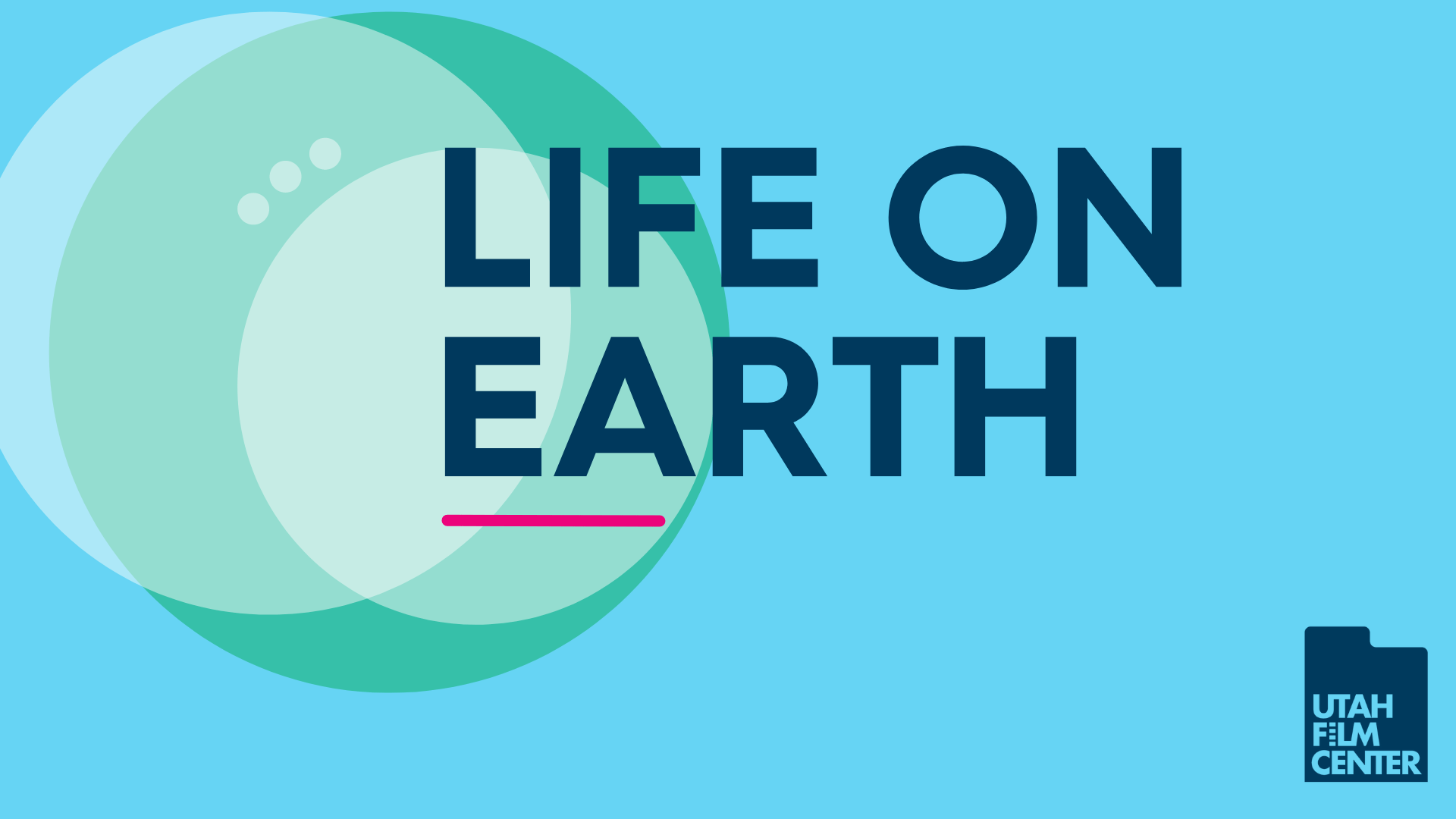 Utah Film Center is excited to kick off our line-up of films celebrating the Earth and our unique connection to it, starting April 5th.

Our selections not only focus on our planetary environment for Earth Day, but also the social environment of family and community. These awe-inspiring films include stories of Indigenous land reclamation, the Black food justice movement, humans caught up in the powerful forces of nature, and more. Join us every Tuesday in April for a new perspective of our planet on screen.

Below is an overview of our monthly offerings with links to find out more information on each.

We appreciate your support!

The Rescue chronicles the enthralling, against-all-odds story that transfixed the world in 2018: the daring rescue of twelve boys and their coach from deep inside a flooded cave in Northern Thailand. Using a wealth of never-before-seen material and exclusive interviews, E. Chai Vasarhelyi and Jimmy Chin (directors of Meru, Free Solo) keep viewers on the edge of their seats as they bring alive one of the most perilous and extraordinary rescues in modern times, shining a light on the high-risk world of cave diving, the astounding courage and compassion of the rescuers, and the shared humanity of the international community that united to save the boys.

DAUGHTER OF A LOST BIRD

Daughter of a Lost Bird explores the ethics surrounding Native American adoption, via a singular story as an entry point into a more complicated national issue. The film documents Kendra on her journey to reconnect with her birth mother April, also a Native adoptee and returns to her Native homelands. April’s childhood was marked by physical and emotional abuse at the hands of her adopted father, causing her to leave home at 15. After years spent lost in addiction, on and off the streets of Portland, OR, and three years trapped in sex trafficking, she found the strength to escape and seek a better life. We watch both women navigate what it means to be Native and to belong to a tribe from the outside looking in.

Follow the Drinking Gourd is a feature documentary about the Black food justice movement. Family-friendly, funny, and moving, this 60-minute film connects the legacy of slavery, capitalism, and climate change to our fight for food security. The film is followed by a roundtable discussion with local farmers of color.

A poetic story that travels from the snow-capped Sierras to the parched valley of Payahuunadü (“the land of flowing water”), weaving together memories of an intergenerational group of women from three communities who hold in common an ancestral connection to the water that trickles through deep fissures in the land. Native Americans, former Japanese-American WWII prisoners and environmentalists form an unexpected alliance to defend their water, their history, and their culture, from Los Angeles.