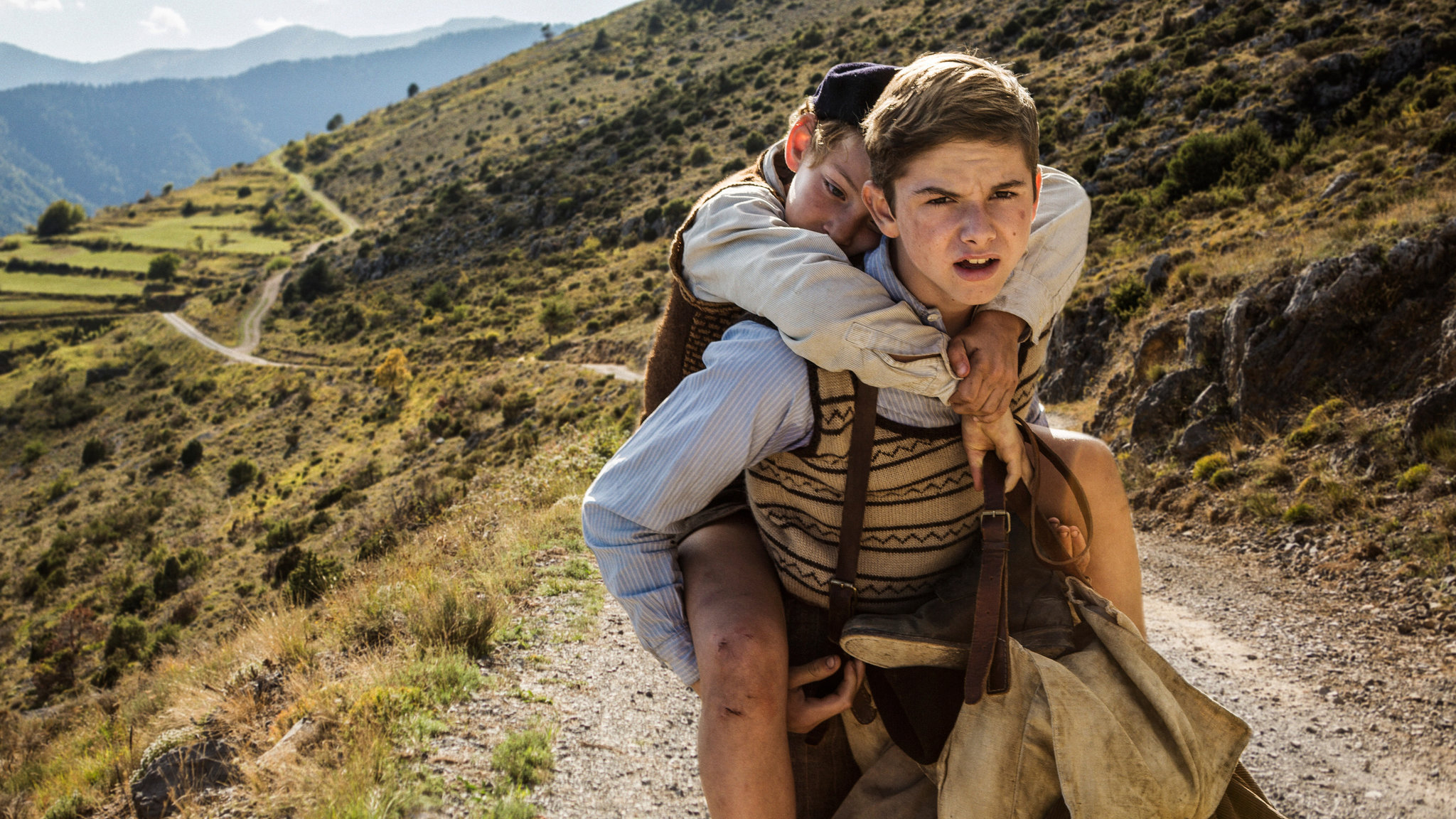 This is the true story of two young Jewish brothers in German-occupied France who, with a mind-boggling mix of mischievousness, courage, and ingenuity, will be forced to fend for themselves in order to survive the enemy invasion and try bring their family back together. The heartwarming adaptation of Joseph Joffo’s enduring memoir tells the story of the Nazi occupation through the eyes of the two young Jewish boys. Paris, 1941: Joseph and Maurice are the sons of Roman, the local barber. At ages 10 and 12, the boys have so little understanding of the persecution of Jews that Joseph thinks nothing of swapping his yellow star for a bag of marbles. Despite their naiveté, Roman knows that their best chance to escape the Nazi roundup is to flee on their own to Vichy, France, where their older brothers Albert and Henri have found safe haven.

Always one false move from tragedy, these tenacious children survive on courage, ingenuity, and more than a bit of cunning as they make their precarious way through France hoping to reunite with their family. More than anything, it’s their brotherly bond that gets them through their ordeals. Patrick Bruel resonates as the Jewish family patriarch Roman, while newcomers Dorian Le Clech and Batyste Fleurial Palmieri register an almost agonizing vulnerability as hapless innocents trying to outrun the cruel machinery of war.

Available to view from April 6 through April 12 or until all tickets are reserved.