Coming to Grips with Winter 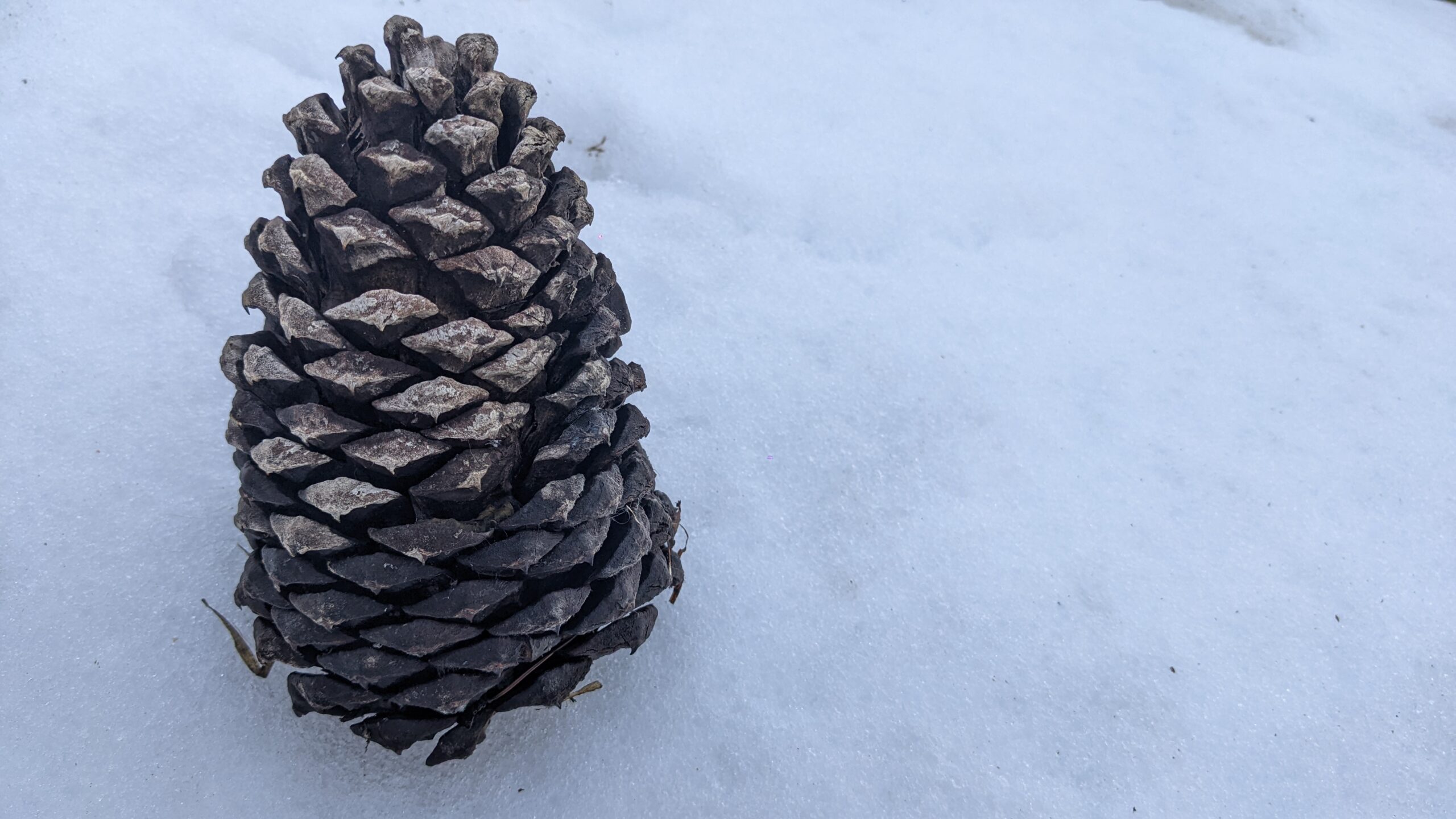 Most folks have a love/hate relationship with winter here in the valley. For me it has been hate/hate/hate/strongly dislike/disdain/tolerate/resign to; trending towards acceptance. It has taken me 41 years to make my peace with winter here. And though “love” would be too strong a word, I have begrudgingly come to embrace winter with one of those awkward gender-neutral frenemies COVID-era hugs. I am at times ecstatic about winter I just don’t show it.

Early disasters formed my opinions of the winter wonderland here. I think in Dennis year two I badly injured a knee trying to go downhill in cross country skis. In the bad old days of knee surgery, it meant I spent a week in the hospital explaining to nurses “yes, I want coffee.”  Within the next decade, I got hopelessly lost in near-zero weather trying to find one of those fun yurts. Worse, I didn’t learn anything from the first time. I repeated the experience. This was before cell phones or GPS, but somehow, I lived to tell the story. Buy me a cup of coffee sometime and I will regale you about near frozen solid dogs and hypothermic hippies stopping for a smoke in the middle of our frozen lost Donner-inspired trek.

Our mostly beloved home university has had its own love/hate cycle with winter. We have at various times had university presidents who didn’t want to tell anyone that there was winter here. I think the one former guy came from Auburn and hated it here from the start. It’s pretty hard to take a good photo of Old Main without the Wellsville mountains having a little snow in the background. Subsequent administrations wanted to emphasize winter recreation in recruiting photos.

In the summer we like to promote that we are a bit cooler (in many ways) than the Salt Lake Valley. The summer citizens, who are starting to look more and more like me, come here because it’s mucho cooler than the Phoenix area. I’d make some allusion to climate change, but I don’t want to incite a textual riot. I will just say that, oddly, the university still doesn’t have a winter semester even though most of the spring semester is actually in the winter. I think QAnon predicted this.

Of course, the inevitable inversions are a bit off-putting but by their very nature, you can get away from them by just seeking higher ground. I have gradually rented, sold and traded my way up the elevation ladder from my first apartment on The Island to Adams Park to Hillcrest. I may live long enough to make it to “the Providence Bench,” or just skip that and go straight to the afterlife.

I have learned to embrace the small things:

Only in the winter can I hear trains from my perch in the Hillcrest neighborhood. Someone told me it is a climatic anomaly that allows sound to travel further like the ducks you can hear quacking two miles away on a lake. It’s a pleasant reminder of our near Golden Spike heritage.

Most winter Sundays I go to Bear Lake. Yeah, me and dozens of people. In the summer the lake has become such a mosh pit of shake seekers, un-happy campers and skin cancer deniers that I only go there off-off season. I can have the entire beach as an off-leash dog park. I see bald eagles, swans and ice formations that everyone misses in the populous seasons.

I’m not much of an artist but I have bowls, food coloring and lights. I’ve come up with some arty ice sculptures that only last a couple days, but that’s fine. All art is temporary. Like a less creepy version of Frosty the Snowman, they go away.

Honestly, I still disdain skiing though I tolerate friends who embrace it. It seems such a waste of a mountain. I know, by not skiing, I have probably taken away the dream job of somebody working at a similar job in West Texas who spends all their vacation time and money on Utah Ski slopes. There is probably some guy in an alternate Santa Cruz universe who does not swim or surf who has stolen my dream. We can all get along.

This article was originally published on February 1, 2022.