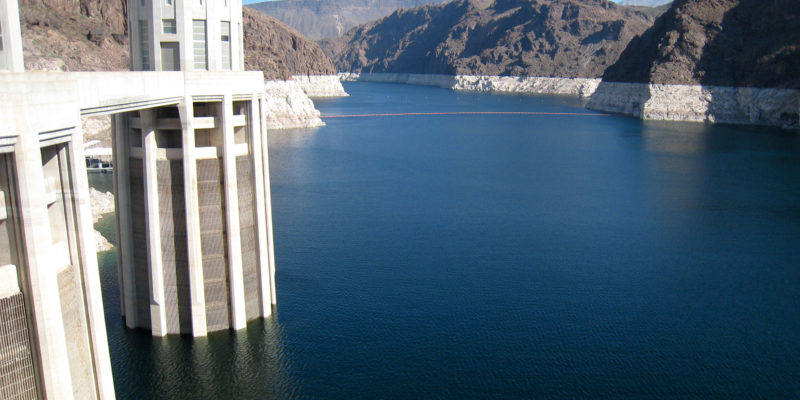 In the 19-year period from 2000 through 2018, the Colorado River Basin has experienced one of the driest periods in 1,200 years (though right now excellent snowpack means a good water year for Utah). At hearings on the Plan, Brenda Burman representing the U.S. Bureau of Recreation said that states in the Upper Basin “have not defined how water savings will be determined,” or “how much water the States may be able to save.”

Eric Millis, Colorado River Commissioner for Utah, testified that 22% of Utah’s total water supply comes from the Colorado River and defended Utah’s right to squander water since “involuntary curtailment is undesirable because it would require farmers and other water users to cut back or cut off use of their Colorado River water.”

Utah is not currently using its full legal share of Colorado River water and along with other Upper Basin states is rushing to build water infrastructure like the Lake Powell Pipeline in order to keep water away from the Lower Basin. 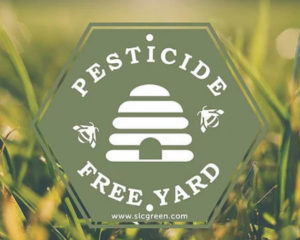 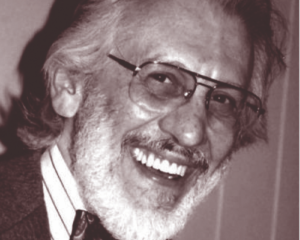 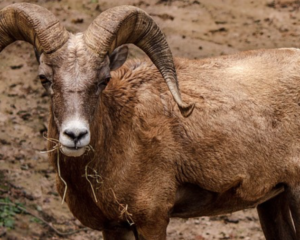 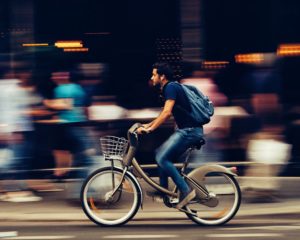