The freedom in being wrong.
by Jeannette Maw 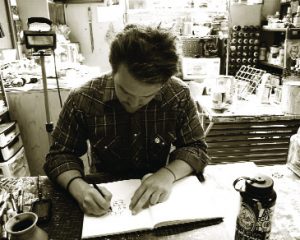 NASA and the End of the World 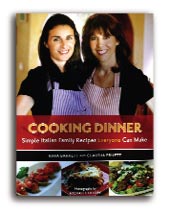