Climate: Memo to the Museum

In This Changes Everything: Capitalism vs. the Climate, author Naomi Klein cites Lakota solar engineer Henry Red Cloud: “He tells his students that there are times when we must accept small steps forward—and there are other times ‘when you need to run like a buffalo.’” When it comes to averting the worst impacts of climate change, it’s time to run like a buffalo. With international talks coming up in Paris in December, we have a challenging road ahead of us.

Six years ago, in Copenhagen, world leaders agreed to limit global warming by two degrees Celsius. But while scientists tell us that achieving this goal means keeping 80% of proven fossil fuel reserves in the ground, companies still spend billions of dollars looking for new sources. 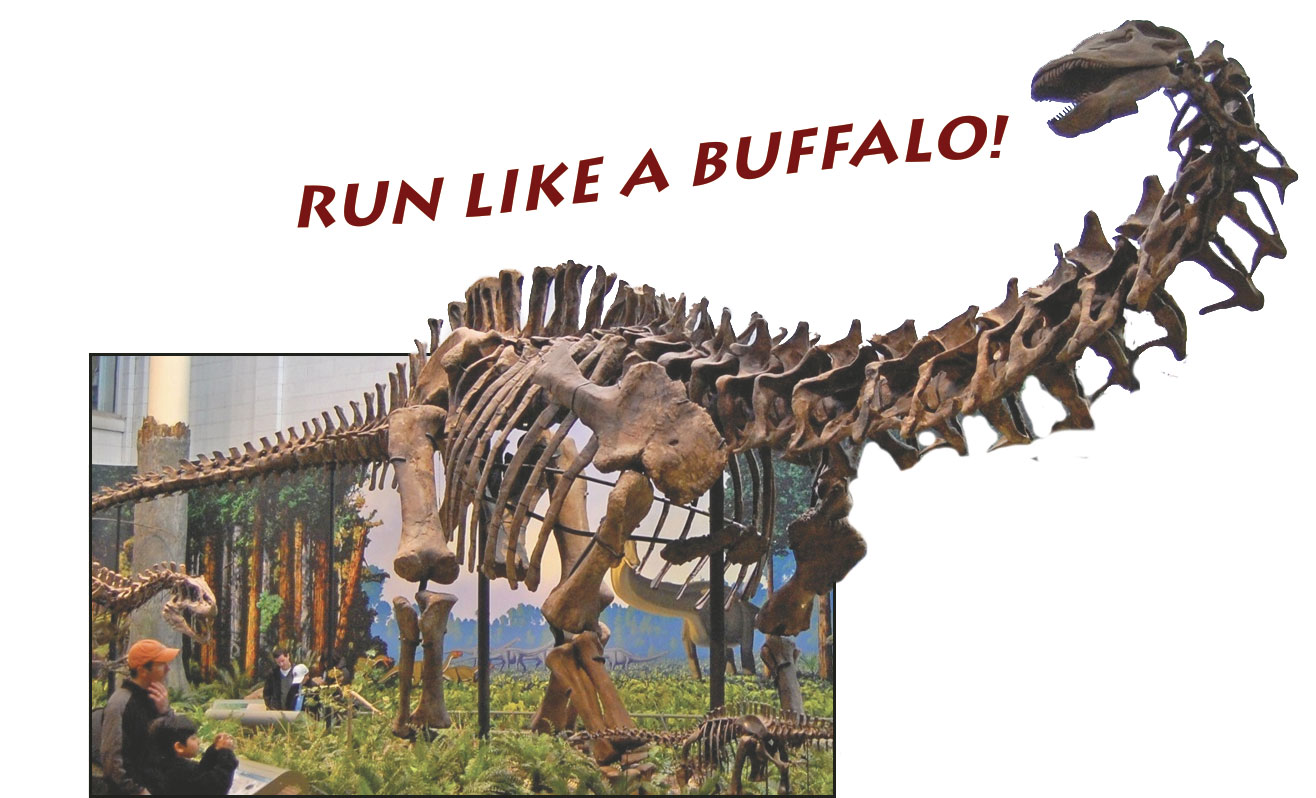 The upshot? Fossil fuel companies, aided and abetted by an economic system that sanctions profit over and above hu­man well-being, should be stigmatized as rogue actors. Let’s start putting our money where our values are.

The Keep It in the Museum divestment petition, an affiliate of the acclaimed activist organization 350.org, is encouraging five American natural history museums that are leaders in sustainability to divest from fossil fuel stocks. Their list includes our Natural History Museum of Utah. To that end, they and the campaign’s local affiliate, Fossil Free NHMU, are encouraging our museum to divest from fossil fuel companies.*

This is not an attack on the museum. I have two young boys, and we started attending the museum the week it opened. We love its beautiful architecture, its thought-provoking exhibits, and its celebration of critical thinking.

But precisely because the museum stands for science and humane culture, we want to give its leaders a chance to stand up for these values. Science tells us that the earth is warming, that climate disruption is largely human-caused, and that people, especially the poor, will have terrible problems if we keep burning carbon.

Over 55,000 people have signed the nationwide petition. On November 10 at noon, the public is invited to join Naomi Klein and Fossil Free NHMU to deliver the petition to the museum’s executive director.

Klein, who will speak at the event and again that evening at SLCC, makes a counter-intuitive argument: that climate change is not simply a problem, but perhaps our best opportunity to build a better world. The documentary This Changes Everything, based on Klein’s book will be screened at the Salt Lake City Main Library on December 5.

Together, we can stop making baby steps and start running like buffaloes. It’s about time. u

Paul Wickelson has a PhD. in American Studies from the University of Utah and is co-founder of the Fossil Free Utah Natural History Museum Divest­ment Campaign.

*Editor’s note: Executive director Sarah George tells us NHMU is the state’s museum of natural history, assigned by statute to the University of Utah. As part of the University, it does not have an investment portfolio separate from the University’s.

According to Erika George (no relation), U of U law professor and co-director of the Center for Global Justice, $43 million (approximately 7% of the University of Utah’s current holdings) are in the energy sector; names of the specific companies or institutions and return on energy investments are unknown.

The better recipient of this petition might be the University’s Investment Office and its advisory board. However, there is a moral case to be made for engaging the Natural History Museum of Utah. “Educational institutions must be understood to have special obligations with respect to future generations,” says Erika George. If the museum and its supporters, as well as faculty staff and students, declare they want no part of fossil fuels, it could stir a dialogue—and perhaps a decision to investigate alternatives. Considering coal is our state rock, and our legislature includes climate change deniers, that would be a highly successful outcome.

This article was originally published on October 31, 2015.