Nepalese homestyle cooking in the mountains of Utah.
—by Jane Laird 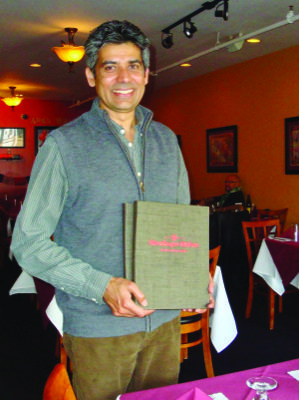 The remedy for one of those recent cold, dark and drizzly Saturdays was easy enough: to bask in the warming comfort food and spicy coziness of the Himalayan Kitchen restaurant in downtown Salt Lake.

Surrounded by the glowing Nepalese decor of red and yellow, friendly faces of an attentive owner and staff, and convivial tables of groups and families, we savored such dishes as aromatic lamb korma, homemade saag paneer, and free-range bison momos with a timur pepper-tinged sesame sauce (timur is the secret ingredient, so don’t tell anyone). 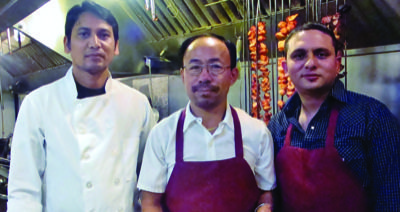 This good spirits-raising meal can be attributed to owner Surya Bastakoti, who opened Himalayan Kitchen in 2005 and continues to give the restaurant and guests gracious personal attention. A mild-mannered adventurer, he spent many years traveling the world and running his own Mount Everest trekking and expedition company before establishing a restaurant featuring Nepalese homestyle cooking in the mountains of Utah.

Bastakoti explains that Nepal is a beautiful mountain country with a unique culture and food. Nepalese dishes, such as the popular stuffed dumplings called momos, blend with Tibetan and Chinese influences from the north and Indian influences from the south. “People in Nepal eat very healthy food,” he says. Most Tibetans grow gardens and keep livestock. His father, Prasad, grew enough vegetables and fruit on his farm to feed their family of nine. Prasad was also a bee keeper, or “bee charmer,” who milked the water buffalo everyday and lived to 96 years old.

“We picked the vegetables in the morning, then washed, chopped and cooked them. My mom was so picky that she refused to pick vegetables the day before we ate them; they would be too old,” Bastakoti recalls. “I miss her cooking. She taught me to cook when I was 10 or 11 years old.”

The chefs come from small Nepalese villages and have been cooking since childhood, too. 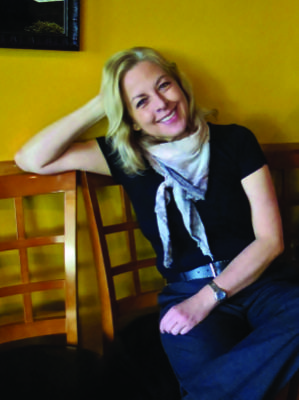 Bastakoti’s wife, Carmen Fournier, who recently spearheaded the original concept of the local Lumi Bistro, was instrumental in creating the look and feel of Himalayan Kitchen’s 2009 remodel which incorporates bright dharma colors, traditional Himalayan woodcarvings and folk art (some from a Nepalese women’s collective). THer Apa Sherpa wall, honoring the world-famous mountaineer who now lives in Utah, is an element that the local climbing and trekking community especially enjoy.

Authentic Himalayan fare may rustic at first glance. But the intricate and complex flavors of its dishes are hard won through hard work, including knowledgeable and sometimes lengthy preparation. Breads, soups, yogurt, paneer and sauces are made from scratch. The exotic whole spices are hand-ground. They avoid prepackaged, overly processed or canned ingredients for the extensive menu of Indian, Nepali and Tibetan dishes. Bastakoti says he continually sources ingredients that are local, organic and fresh, including Morgan Valley lamb and free-range bison and goats. 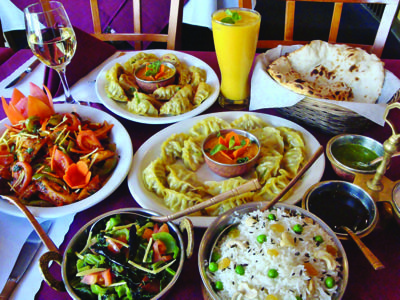 Heritage and family help guide Fournier and Bastakoti’s philosophy. Bastakoti’s son, Santosh, is one of the staff. A cherished photo of Surya’s father, Prasad, hangs among numerous awards. “The best food in Nepal is in people’s homes,” he says. What you can expect at Himalayan Kit­chen is that same quality. Village cozy meets downtown. Adventure meets home.