A summary of issues along with simple actions that can make a difference.
—by Paul Duane

Many of these action items involve writing to your local elected official on a city, county, or state level. Use www.VoteSmart.org to find the names, phone numbers and email addresses of your elected officials. VoteSmart will give you the info of every official who represents you, from city council to the President. 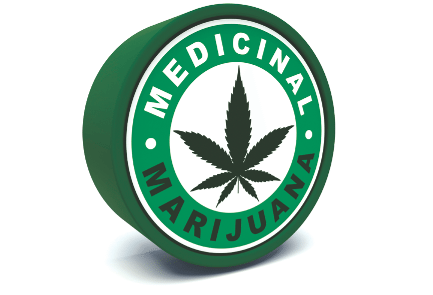 Two medical marijuana bills are being proposed in the 2016 Utah Legislature. The bills are quite different.

Representative Brad Daw, (R-Orem), and Senator Evan Vickers (R-Cedar City), have proposed a much more restrictive bill that only allows certain low THC extracts to be sold under exceptionally restrictive state-controlled conditions. These extracts do not contain all of the compounds that whole cannabis contains, they cost more, and ultimately fail to meet the medicinal needs of many suffering patients.

marijuana without really doing it all the way. It’s a politically safe move that does not benefit very many people who are suffering. Whole cannabis is less expensive and more therapeutic. It’s worth noting that Vickers is a pharmacist and, as a state sanctioned drug dealer, has a financial interest in people remaining dependent upon opiods and other drugs that cannabis could inexpensively and safely replace.

Look up your state legislators, in both the Senate and House of Representatives using www.VoteSmart.org. Send them an email or call them, demanding that they support legislation that permits reasonable access to whole-plant cannabis. Ask them to support Senator Madsen’s bill. Be very specific that you do not support the bill by Rep. Daw and Sen. Vickers.

Tesla, the electric car maker, built a sales and service center in Salt Lake City in 2015 but was denied a business license by the State of Utah, forcing them to remain closed.

Many decades ago, there were concerns about car manufacturers creating monopolies that would not benefit the end consumer, so laws were created to remedy that potentiality. One effect of said laws is that auto dealerships must be part-owned by a private company other than the auto maker—hence the legacy family-owned dealerships.

Over the years, market conditons have changed in such a way that these laws are irrelevant, but they still protect the auto dealers from competition and thus keep prices of cars artificially high. New auto makers such as Tesla want to use a different business model, and sell directly to consumers without the inefficiency of a middle man.

There is a lot of political pressure on a local level from these auto dealership owners to maintain the status quo. That being said, we have a lot of politicians who are interested in free market solutions (and Tesla in particular). They just need some encouraging from those who put them into office.

Call your state representative and senator. Ask them to support free market solutions to auto sales. Let them know you want to see the Tesla dealership opened, and you want laws that will allow other new, innovative car companies to open up stores in Utah in the future. Rep. Kim Coleman (R-West Jordan) will be sponsoring a new bill that seeks to allow new car manufacturers to set up their own stores and sell directly to the public. Ask your elected officials to support Rep. Coleman’s bill.

Lawmakers in Utah are in preliminary discussions about repealing the death penalty in Utah.

Senators Madsen (R-Saratoga Springs) and House Minority Leader Brian King, (D-SLC) are the two main lawmakers behind the conversation so far. Some argue that it’s cheaper to just put murderers to death than it is to house them for life sentences. Madsen points out that as long as we have a death row, we’ll have inmates with rights to appeals. “The incremental cost of these endless appeals (which are mostly pubicly financed) is $1.66 million in the state of Utah, per individual,” he told the committee, adding that taxpayers spent $1.7 million each year to fight those appeals. Do the math. It’s not cheaper.

Expenses aside, if you feel the death penalty should be abolished, for whatever reason, get in touch with your local member of the Utah State House of Representatives and Utah Senate. Tell them you want to see the death penalty abolished. 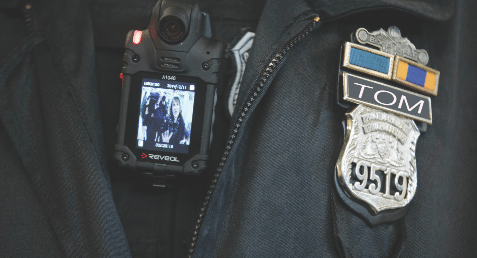 On the surface, the idea of all cops wearing body cameras, all the time sounds like a panacea, considering all of the problems we’ve had in Utah with officer shootings in the past few years. Lawmakers are debating over whether footage from the cameras would be considered part of the public record. If so, any journalist or private citizen could have access to footage of any incident. This may sound fine, but what if the incident involves you? You may not want video of your worst hour available for broadcast on the 6 o’clock news. Yet again, we visit the compromise between safety and privacy. One always seems to come at the expense of the other.

Contact your lawmakers at the state level and let them know what your concerns are with policing, body cameras and privacy. There are no easy answers here—a lot of public discourse is the first step in finding a middle ground we can live with. 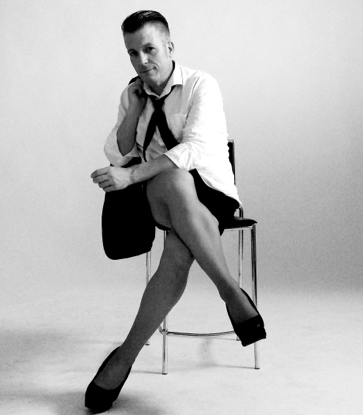 Paul Duane is a comedian, photographer, social activist and host of the nationally syndicated Paul Duane Show (“Putting the party back in politics”). He lives in Salt Lake City. www.PaulDuane.net