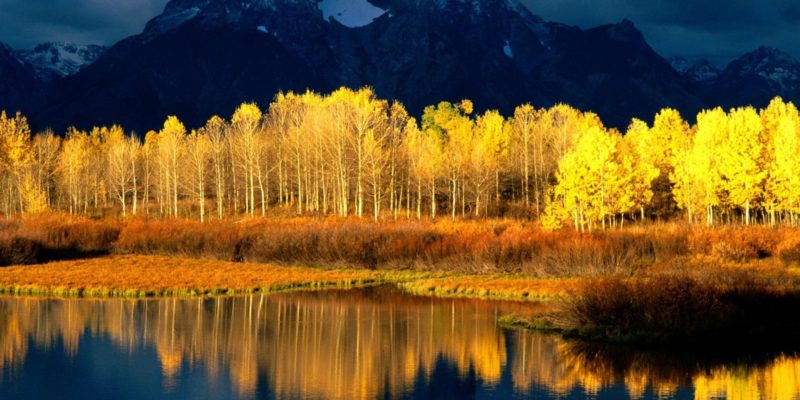 Pando, the Earth’s largest known living organism by mass, is dying for lack of large predators in the ecosystem.

Pando, an exceptionally beautiful male quaking aspen clone, is located in the Wasatch Plateau on the Fish Lake Highway in Southern Utah. He covers 106 acres, weighs more than 13 million pounds and has about 47,000 tree trunks all connected by an underground root system so that what appears to be a grove is actually a single organism.

Pando (Latin for “I spread”) was discovered in the 1960s, and was given the name in 1992 by University of Colorado scientists after they identified him as the world’s largest organism.

We don’t know exactly how old Pando is. He first grew from a seed, possibly at the end of the last Ice Age about 12,000 years ago, but he may be even older than that.

To go on living, Pando needs to keep on sending up new suckers to replace old “ramets” that live about 65-120 years. But even though Pando sends up plenty of suckers, cattle and mule deer gobble them up before they can become mature trees.

Utah State University Scientists have been experimenting with fences to keep the browsers out, and that may work. But the root of the problem (pun intended) seems to be a lack of predators to keep the herbivores moving, as they did in the days of the buffalo on the Great Plains before the arrival of human hunters. In Yellowstone National Park, aspen trees made a comeback after 1995 when the reintroduction of wolves kept herbivores on the move. However, some think the effect of wolves on Yellowstone aspens is overstated. If that’s the case, it’s even more alarming that Pando is failing to thrive.

If Pando did first sprout at the end of the Pleistocene Ice Age, he has lived through the entire Holocene epoch, a time of fairly stable climate when human civilizations emerged from the Stone Age.

Earth scientists are proposing that we are in a new geologic epoch that should be identified as the Anthropocene—the period during which human activity has been the dominant influence on climate and the environment. After tens of thousands of years on Earth, Pando may be signaling that the new climatic conditions of the Anthropocene are beyond his level of tolerance. 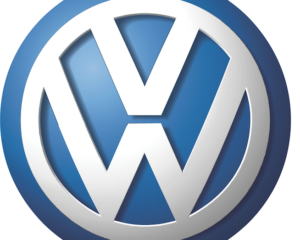 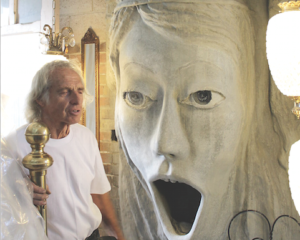 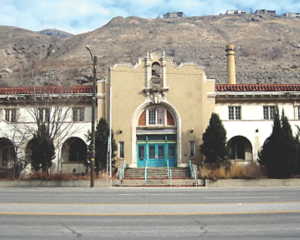 Past and Present Collide at Warm Springs 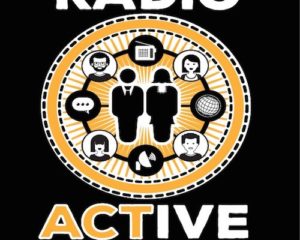