Briefly Noted: The Art of FEAR 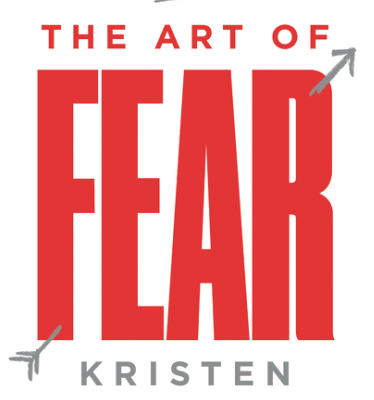 Why Conquering Fear Won’t Work and What to Do Instead.

Tons of books (and many teachers, gurus and coaches) tell us how to conquer fear, imploring us to ask what we would do without it. But one thing is true: Despite all those books, fear is on the rise—look at recent Gallup polls and you’ll see fear of snakes and crime top the list—but the real problem, according to Kristen Ulmer, is that we fear fear itself.

Ulmer spent 12 years being the world’s best woman extreme skier, a job where controlling fear was a daily task. Since then, she has spent 14 years studying Zen Buddhism and 15 years working as a “mindset facilitator” helping clients address their fear-based problems. Now, Ulmer has written a book, The Art of Fear, out this summer from HarperCollins.

Ulmer doesn’t like what she calls “fear shaming.” Fear can be used positively. It can help people survive life-threatening situations, she says, and it’s a powerful source of intuition and creativity.

”This book is about becoming curious about the cause of your problems and how the repression —the ignoring—of fear may be playing a role in them,” Ulmer tells CATALYST. “If you have a problem in your life—whatever it is—in my experience the avoidance of fear has something to do with it. Not fear itself, mind you, that is not the cause. The avoidance of fear is the cause. [It] becomes a stagnant pool of constant anxiety that weakens your system, creating an ideal environment for the virus to thrive. You become like an unbendable tree, which can break easily in a heavy wind.”

Ulmer challenges us to “go out and do something that scares you. Tell your husband how you really feel. Ask your boss for a raise.” Then, pick up a copy of Ulmer’s The Art of Fear and find out what other advice she has to give.

As a companion to the book, Kristen Ulmer has a prerecorded video course and a series of six live webinars. Her next workshop in Salt Lake City is on October 21-22. KristenUlmer.com 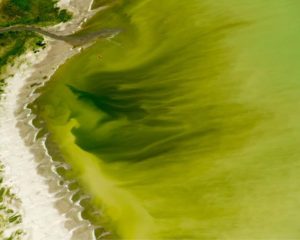 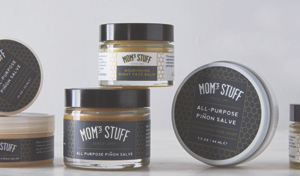 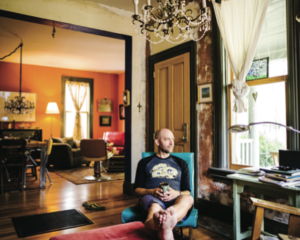 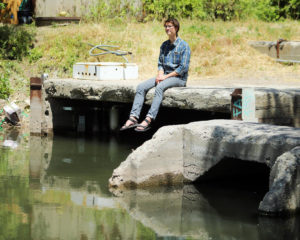