Born from transformation—new art space at One Mind Studio

In a former blackboard factory, a short step away from the 1300 South TRAX station, is one of Salt Lake’s newest art spaces, One Mind Studio…thanks to Brian’s keen eye, the neighborhood and Salt Lake now benefit from a place that encourages and supports creative innovation.
by Katherine Pioli 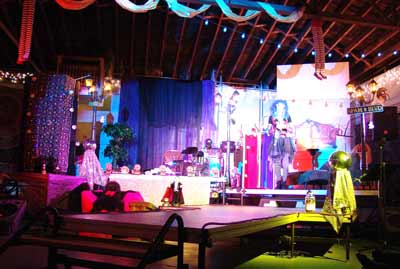 In a former blackboard factory, a short step away from the 1300 South TRAX station, is one of Salt Lake’s newest art spaces, One Mind Studio. The professional art and video production studio shares street space with unlikely neighbors such as an auto garage and a towing company. Sandwiched between rusted cars and semi-trailers, One Mind’s unassuming red-brick facade is easily overlooked; even owners Steven Don Spencer and Brian “Keys” Holz nearly passed it by four years ago. But, thanks to Brian’s keen eye, the neighborhood and Salt Lake now benefit from a place that encourages and supports creative innovation.

One Mind Studio is the brainchild of Steven Don Spencer, a native of Salt Lake City who first entered the art world as a dancer for RDT. When the physical stresses of his job no longer allowed him to continue, Spencer returned to school. He entered the University of Utah engineering program and after earning his degree moved to Ogden where he took a job at Hill Air Force Base. Though Spencer excelled in his new profession, he still felt drawn to creative outlets and often drew comparisons between his engineering and the artistic world. 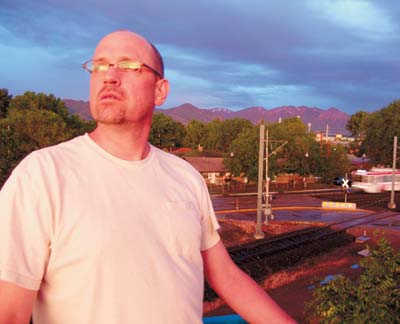 Eventually, Spencer sought a way through which to reenter to world of the arts. He developed an idea for a studio that would satisfy his need for involvement in artistic production and use the technical expertise he had gained as an engineer. He began collecting equipment such as lights, speakers and recording devices with which to build his studio. But everything sat inert in his Ogden house until the day he met his partner, Brian Holz. Holz finally brought the organization and the motivating energies necessary to take Spencer’s dream to the next step. Together, they found the property in Salt Lake, moved in and renovated the space to what it is today.

Now, after three years of production, One Mind Studio has successfully hosted numerous performing events—from a boy scout troop rock band that performed the studio’s opening act to a modern dance performance to a solstice celebration and variety show. The eclectic mix of artists and talents is well suited to One Mind and to Steven Spencer’s intention. Because his own journey back to the arts arose from a period of deeply personal re-evaluation—of his spirituality, needs and desires—he looks at the studio as a way through which to help others realize their own potential. From his transformation, Spenser hopes to help others discover their own possibilities, both creative and otherwise. The One Mind Studio mission statement expresses this intent, encouraging people to “unite and collaborate as creative witnesses in amazement of this phenomenal universe; to recognize all manifestations of life as living art…to recognize Creation as the most cosmic colorful dance; [and to understand] that what you want to be…is what you are.” 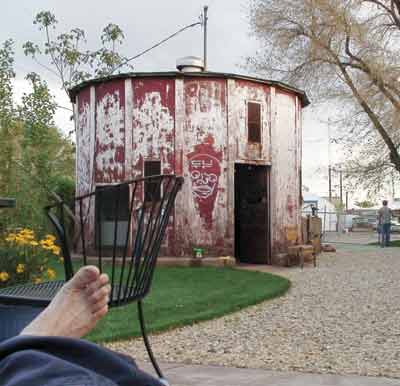 Without defining art, and without encouraging one form of inspiration or naming one single guiding force, Spencer has intentionally left his space open and welcoming to a vast and diverse community. Still, he hopes that some day One Mind Studio will be sought out for the purpose to which it is truly specialized, that of film and video production. Until then, the lights, sound equipment, cameras, and recording technology, the black-box performance space, stage and seating will continue to host a spectacularly surprising array of creative performance.