Pregnant. I sat on the bathroom floor stunned by what I read on my at-home pregnancy test. I had gone through the what-if-I’m-pregnant scenario in my head every month of my life since my first period, even if I hadn’t had sex that month, but this time wasn’t a creation of my over-active imagination. I was 23 and pregnant and nowhere near ready to start having kids. How could I have been so stupid?

Sick of suffering the side effects of hormonal birth control—mood changes, weight gain (some women also have nausea and abdominal pain)—I had refused, that month, to use my NuvaRing —a self-inserted vaginal birth control ring effective for three weeks. What I’d opted for instead, the dreaded pull-out method (or lack there of), had failed—big surprise.

“There’s something called user failure rate,” says Karrie Galloway, CEO of Planned Parenthood Association of Utah (PPAU). “All methods of contraception have a theoretical failure rate and a user failure rate because when you add in human beings, it changes things.” PPAU’s website reports that, each year, 27% of couples who rely on the pull-out method but “don’t always do it correctly,” and 4% of couples who rely on the method and “always do it correctly,” have an unwanted pregnancy. Come again? Who is the judge of “always does it correctly”?

I was livid to see coitus interruptus represented so promisingly in spite of such bad statistics on PPAU’s website. However, Galloway agreed with me on the serious riskiness of the pull out (also called withdrawal) method. “If you are unwilling to risk pregnancy, it’s not a very good method.”

I got an abortion and vowed I would never suffer like that again. I got back on the NuvaRing, but I still wasn’t happy with its hormonal effects—extra moodiness with a side of weight gain. I found myself irritable and judgmental at inappropriate times.

Once again, I was having to choose between feeling moody and protecting against pregnancy, or feeling normal but at risk. I knew other options were available, but I kept telling myself that I would try them next month.

A little more than a year after the abortion, laziness and optimism overrode my trauma and I stopped using the NuvaRing, chancing it again with coitus stupid-us.

When it comes to sex and birth control, explains Planned Parenthood’s Galloway, “We’re often not ready to accept things right away and one lesson on safe, healthy sex practices while you’re a teen isn’t going to last you till you die.” For most people, even into our early twenties, our brain isn’t ready to accept that kind of information. That’s why, says Galloway, “we work on sex education classes to reinforce those ideas.”

Soon after my second lapse with the NuvaRing, my period was two weeks late. I took four pregnancy tests, all negative, but my symptoms felt almost exactly like the first pregnancy, and my period wouldn’t come. Coupled with my trusty over-reactive imagination, and a few scary reads on WebMD (I highly advise against this—just talk with a real doctor), I was convinced of many horrible scenarios. When the blood finally flowed, I decided enough was enough. After so much suffering and resentment towards the synthetic hormones in my birth control that were making me bitchy and fat, I was finally ready to explore other options. What took me so long?

IUD choices—hormones or no hormones?

With help from my nurse-midwife, I came up with four long-term options: the ParaGard (which lasts 10 years), the non-hormonal IUD, the Mirena/Skyla (five/three years) and the Nexplanon (three years). I was most interested in the Mirena, an estrogen-free intrauterine device (IUD) that would release only small amounts of progestin locally into my uterus. With such a small amount of synthetic progesterone in the Mirena, my nurse-midwife assured me that it would only act locally, not systemically like the pill, the ring or the patch. 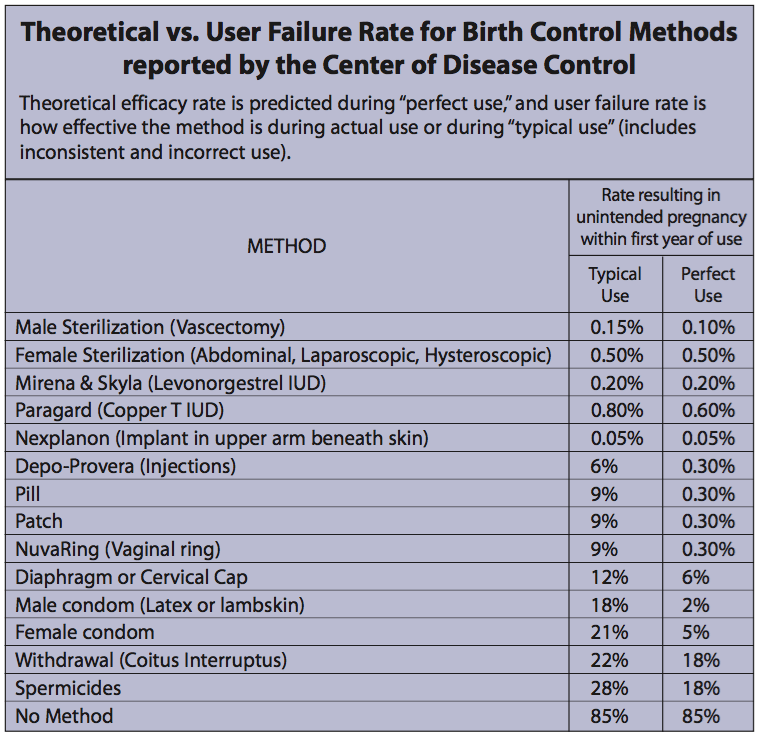 I was not familiar with progesterone. She explained it is a hormone produced in the ovaries which helps stop heavy bleeding, cramping, and, in many cases, PMS. Progesterone is also a precursor to cortisol, which is an adrenal hormone. I was sold on the Mirena when she told me that the “progesterone” in the Mirena would make my periods lighter and quicker, or even stop my period for months at a time.

What I didn’t know at the time was that my new buddy “progesterone” wasn’t actually the same progesterone that my body produces but a synthetic version, Levonorges­­trel, which is not a precursor to cortisol.

After meeting with the nurse-midwife, I met with Todd Adams Mangum, MD, a strong opponent of synthetic hormones, who sees many of his female patients experiencing symptoms such as weight gain, mood disorders, fatigue, painful menstruation, acne and depression associated with birth control’s synthetic hormones.

“The synthetic hormones work to balance out the imbalance that existed between progesterone and estrogen,” Mangum explained, “by turning off the body’s natural production of hormones, and replacing them with synthetic ones. The thing that is very much overlooked,” says Mangum, “is that the synthetics can’t do all of the jobs that the real hormones do.” Dr. Mangum sometimes uses real progesterone treatments with his pa­tients.

“If a woman has strong adrenals, she’s not likely to experience problems [with synthetic hormones] maybe for one, five, 10 years, but I find that nearly universally, over some period of time, suppressing the natural progesterone production takes its toll on the adrenals,” says Mangum.

“When you give [the body synthetic hormones], it will signal the brain to shut down the ovaries’ natural production of hormones,” he explains. “Right then and there goes your theory that any synthetic hormone is not affecting the body systemically. If synthetic hormones can alter your periods that dramatically, they’re not just acting locally. The ovaries, for women, also make the hormone testosterone. Shut down that and, of course, libido goes down, along with energy, mood, muscle mass and bone density.”

Mangum strongly recommends the hormone-free ParaGard, a copper IUD, over the pill or the Mirena.

My process gives me much optimism, and yet brings me closer to understanding that we have to work with our contraception diligently and delicately throughout our entire childbearing years. Our needs and priorities change with age and circumstance. The Guttmacher Institute reports that the typical U.S. woman wants two children. To achieve this goal, she must use contraceptives for roughly three decades.

Forget WebMD, for sensitivity and information regarding feminine health and contraception. Visit instead:
www.ppau.org—Planned Parenthood Association of Utah’s online tools for teens, parents & educators:
“My Method” interactive questionnaire that recommends birth control options based on your lifestyle and preferences
“Am I Pregnant?” questionnaire that will help determine if it is time to take a pregnancy test or not.
Health Center Locator
www.bedsider.org—an independent online birth control support network presented in attractive, honest style
Method Explorer (www.bedsider.org/methods)
Frisky Friday’s blog—topics such as “Staying healthy in your 20’s, what to do, who to see, and when”

This article was originally published on May 30, 2015.