Sophie earned a Marketing degree and dance minor from Loyola Marymount University in 2012. After taking some time after college to pursue professional figure skating, which took her through the United States and Mexico, at one point with a Mexican ice circus, Sophie returned home to Utah to set down some roots, and began working at CATALYST Magazine in 2014. Sophie can't really say which hat she hasn't worn at CATALYST besides editing. She is the distribution manager, an ad sales rep, a photographer, a writer, a party-planner, a fundraiser, a social media and website maintenance manager, the intern coordinator, and production manager (when John, Associate Publisher, is out of town).

Photo by Mika Gurovich Dirtwire can be considered the originator of the “Swamptronica” genre of music that draws from rock, blues and world instrumental music. Think desert America … 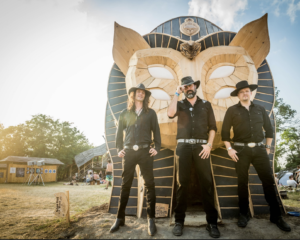 A dancer who ballet legend Mikhail Baryshnikov goes out of his way to see, and who choreographer Mark Morris considers to be “easily among the top five dancers I’ve seen in my life … 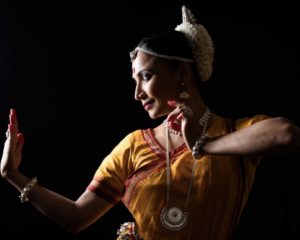 What began as a peaceful protest became a scene of confusion, violence and frustration at the Salt Lake Chamber of Commerce building on Tuesday. “I love that you’re using your inte … 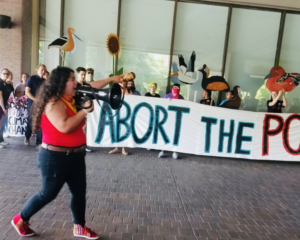 A collection of beauties: a morning show rehearsal with Municipal Ballet Company

The delightful spring sunshine streams into the windows of Millennium Dance Complex’s windows in Trolley Square, and the Municipal Ballet Company dancers are finishing their daily … 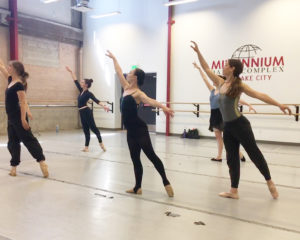 For the first time, on this busy Sundance day, I feel calm and at peace. I’m in a tree with a serene-looking panda, and another moment I’m underwater, watching a shark slowly swim … 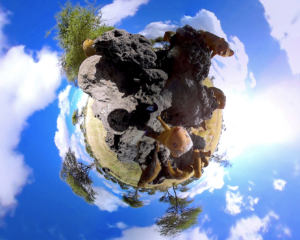 I’ve always wondered what a magazine would look like live. How to bring the stories to life, but still capture the audience with the same intimacy between the writers’ words and th … 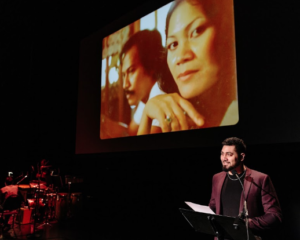 Art in public spaces, or urban art, is the expansive genre of art that excludes no one: it is accessible to all, by design. Whether it is street art, dance, music or new media, urb … 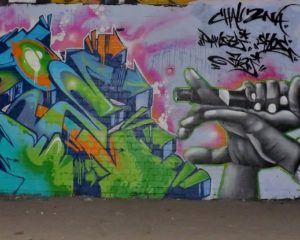 Airing out some stale shit about being an artist on the road, critical reviews & telling your story: Valley Queen returns to Kilby Court August 12

Before you even knew who Jenny Lewis, Modest Mouse, and Phantogram were, SLC’s longest running all-ages venue Kilby Court was there for them, serving as Salt Lake’s humble outpost … 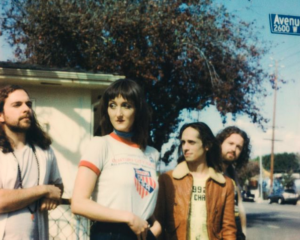 Perry Layne Decker Whether you’re ready for it or not, summer festival season is upon us and Utah’s fastest growing music festival, Bonanza Campout, is about to commence for its th … 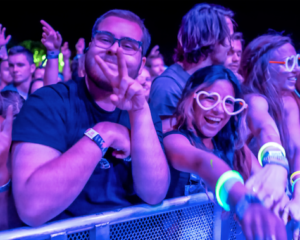 All invited to attend 11am Saturday march, starting at West High In the wake of the massacre of 17 students in the Parkland, Florida school shooting on February 14, 13 students fro … 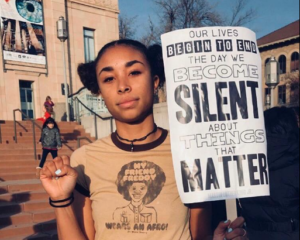 Chris Rivera Photography Of the many valiant attempts to bridge Eastern and Western worlds, some are less intentional than others. And sometimes those uncalculated attempts end up … 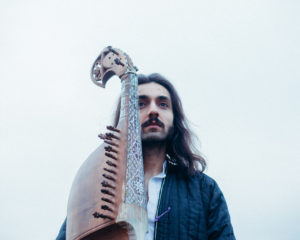 Courtesy of Sundance Institute Imagine if you were burdened with this news: Your entire country will be completely uninhabitable within this century due to rising sea levels. All y … 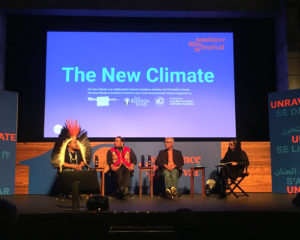 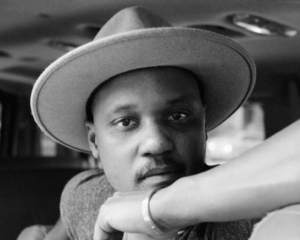 Some divine feminine sounds and souls will be moving through Salt Lake City this Sunday night, Nov. 12, at Elevate. Throughout November, the “Woman Comes First” tour is putting two … 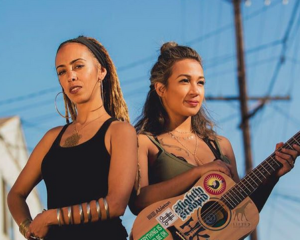 This is the place (to build a jazz club) David Arrellano It’s natural for cities like New York City, San Francisco, New Orleans and Chicago to have incredible jazz clubs. The owner … 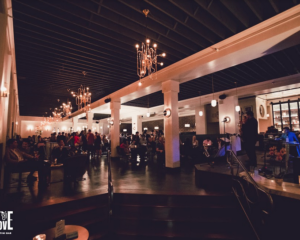