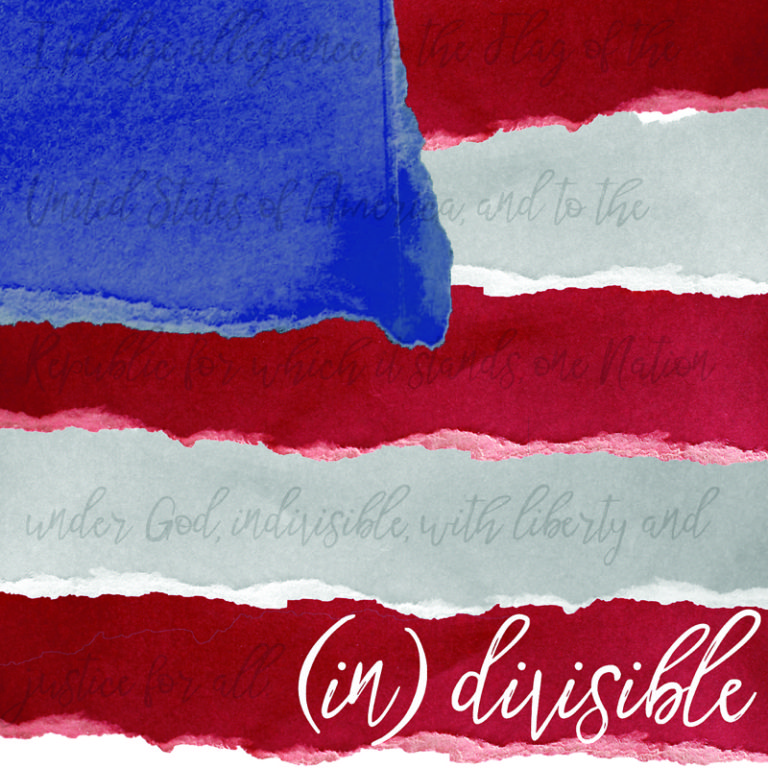 Utah playwrights explore the psyche of the nation with stories about everyday people.

Plan-B is a theatre company known for producing plays that provide an opportunity for patrons to think a little differently, to consider a point-of-view that may have been previously foreign, to listen in a way they may not have before. That is why, the day after last November’s election, our Managing Director Cheryl Cluff asked me, “How are we going to respond?”

We knew we had to do something.

It took us only about 10 minutes to figure out that we wanted to respond to the response to the election, not the election itself.

Within the next five minutes, I began firing off text messages to 12 playwrights we regularly work with.

Within 10 days each had agreed to create two five-minute pieces. It would be a staged reading as part of our Script-In-Hand Series—19 performances over 10 days in Rose Wagner’s Studio Theatre.

From there, we decided that each piece should be drawn from real-life stories, equal parts liberal and conservative. There could be no mention of Obama, Sanders, Clinton or Trump. Not even an indirect reference…or a poorly veiled one.

No matter where you fall politically, we can all agree that our country feels more divided than ever before, that people increasingly feel their voices are being ignored, that it seems we’ve collectively lost the ability to listen. And when any of “those” names are mentioned the conversation becomes about those names and not the people involved in the conversation.

Observing those simple ground rules helped us create (in)divisible: 24 five-minute plays about some people you’ll agree with, some you won’t, all people just like you.

Read on to get a sense of each playwright’s journey.

THE WALL, PARTS 1 & 2 is based on an incident in Michigan the day after the election, when a group of middle school students chanted “build that wall” in the school cafeteria. — Debora Threedy

SPINNING is about a woman who is way smarter than she pretends to be. DEMOCRACY is about a former academic who is generally easy-going but, right now, is filled with rage. — Eric Samuelsen

GET OVER IT is based on a conversation with a mentor of mine, whom I adore—except when we’re talking about politics. This time I just listened. It was a lot less stressful. SAFETY (PINS & OTHERWISE) is a running conversation I have with myself. —Elaine Jarvik

I realized I’ve become hardened to news about shootings and that I rarely hear from the survivors. Politics gets in the way so quickly. So instead of talking about the politics around guns and racism, I wanted to give a voice to survivors of mass shootings in ALL THIS RED and THE BLUE ONE. —Matthew Ivan Bennett

I drove limousines for nine months. PASSENGER delves into just how open and candid people can be while traveling in the backseat of a car. DINNER is part of a telephone conversation I had with a friend who loves and works in the arts but doesn’t feel like her voice is always welcome. — Carleton Bluford

SWIPE LEFT and SWIPE RIGHT are taken from conversations I’ve had with friends about people they’ve dated. What I’m hoping to show is the intersectionality of the internet era, and how we are all more similar than we may realize. — Austin Archer

AMERICAN MAN FROM IRAN is based on a cab driver I met in Chicago. He was very principled, but the people he knew were not doing things right. He thought something should change. DREAM A DREAM is an older woman who assesses what’s happening and makes a pledge. — Julie Jensen

For BLUE I tapped into one of my first reactions to the election and all the shame and fear that came out of it. With RED I wanted to represent a person similar to me in as many ways as I could find but on the opposite side of the political spectrum. — Rachel Bublitz

THE MARCH is from the point of view of one of my dearest friends who, for all intents and purposes, has achieved the American Dream and pretty much kicks ass. MOTHER EARTH is tired of constantly being fucked over by the people who use her. — Morag Shepherd

GLUTEN is about an Asian-American woman who immigrated to the U.S. in the 1980s, intent on blending in and raising her kids to do the same. She is often mistaken for being white, and that is just fine with her. ERASERS is about her daughter who feels separated from her mother’s Filipino culture.

MITCH is media trained, exceptionally poised and well spoken. He works for the John Locke Foundation. He is also my cousin. JANINE is a nationally recognized, award-winning poet. Her family fled persecution from Marcos and came to the U.S. illegally. She wasn’t aware of that until she graduated high school as valedictorian and tried to apply for financial aid for college. — Jennifer A. Kokai

DAMNED IF I DO stems from conversations with white friends about race: They feel excluded expressly because they want to be inclusive. They don’t know what to do, and I don’t blame them. SPAM is my personal realization of the ways I contribute to racism and prejudice. I have begun to understand that I should be held accountable. — Jenifer Nii

Over the past five months we have pushed ourselves to really examine our own views and the views of those on the opposite end of the spectrum. It hasn’t been comfortable, or easy. Ultimately, it’s been worth it because we’ve each exposed blind spots and found common ground.

We’ve learned that we didn’t know nearly as much as we thought we did.

Tickets: planbtheatre.org (free but required). Patrons encouraged to donate to the Children’s Center while at the theatre.

Jerry Rapier is the artistic director of Plan-B Theatre.