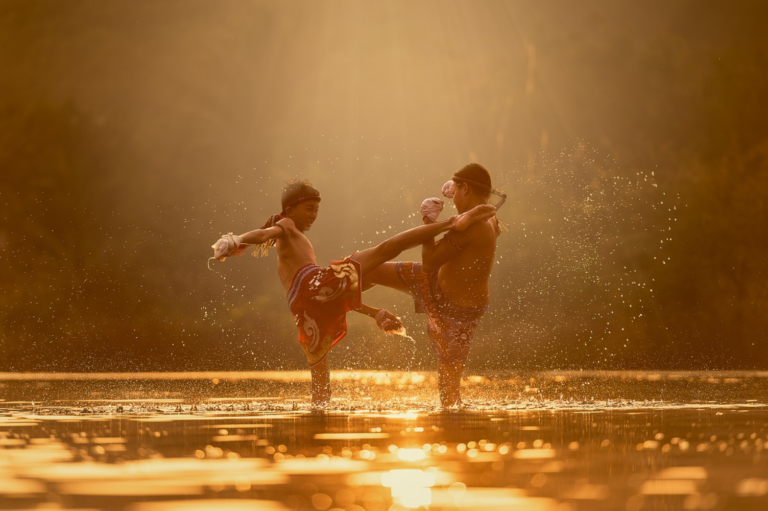 It’s more of the same this week, except as the days and nights on Earth unfold, celestial interactions grow increasingly cranky. And by this time next week, that crank factor turns positively belligerent, which translates into a gloves-off attitude that persists until the end of the year. Yeah, I know, the last few weeks have certainly felt like the gloves were already off, but by this time next week, Mars moves in to square both Saturn and Pluto, and that fractious combination turns crankiness even more contentious because when Mars throws down, gloves won’t even be a part of the conversation. The manifestations won’t be pretty—and they could even be military. Whatever form they take, the next several weeks definitely preview what’s to come for the next several months and into next year.

This week, the Sun is at the center of the confrontational atmosphere as it continues to square both Saturn and Pluto. A Sun/Saturn square, while encouraging hard work, also encourages a judgmental attitude and that critical attitude can lead to power struggles, big and small, especially when you add Pluto to the mix. Pluto is all about power and control, so anticipate almost everyone vying for the top spot. If you’re not interested in participating in the competition, tune into your happy place and stay there lest you fall prey to arguing just for the sake of blowing off steam or proving that you are the strongest in the land.

A Venus/Uranus opposition heightens the cantankerous mood as it feeds an irrepressible need to break free and spotlights what may be inhibiting your full expression. This is especially true for any amorous relationships that may be straining from the weight of habitual routines that no longer serve. Before you get a divorce or otherwise split, take a moment to assess whether serious relationship work might help you transform those old patterns into new and exciting explorations.

As both Saturn and Pluto move forward during the coming months, political issues intensify. Did you notice that less than four days after Pluto Direct began, a second whistleblower came forward to corroborate the first whistleblower’s story? The intensification of the effect of the Saturn/Pluto conjunction, which will be exact on January 12, 2020, increasingly manifests as a constant flow of information that becomes the undertow of the next three months and the tidal wave of next year. Be prepared for twists and turns, brought to you not only by Uranus and its penchant for surprise, but by Saturn and Pluto. Remember that while this conjunction is about the polarized power of opposing value systems and their fight for dominance, from a transformational perspective those oppositional forces are highlighting all the issues that need our conscious attention so that they can be transformed. Seeing what needs to change isn’t really that difficult; finding a way to make those shifts within ourselves is.

Last week, a long-time reader wrote to take issue with how I framed one of the problems of capitalism, specifically the disparity between the rich and the poor. She suggested that writing about the clash between “the 1% and the rest of us” was divisive and unfair to those who are affluent and have a generous, sincere desire to help, and actively work to make a difference. I was happy to be reminded to be more precise and to avoid sweeping generalizations—the fault line of lazy writing. For the record, I don’t think that every wealthy person is mendacious, dishonorable, and void of kindness and compassion; neither do I think that every poor person is a saint. Her email reminded me just how deep the rifts between us are, and how language is a part of creating those divisions as well as healing them. I’m sharing this information because a lot of work lies ahead for each of us and we need to be able to hear what others are saying as well as discern the validity of other viewpoints. I’m thankful for her reminder.

This week, as a cacophony of differing viewpoints continues to blast through the ether, listen carefully for what might be valuable information. You may not agree with what’s said, but simply listening will keep your heart open and that makes compassion possible.

Aries March 21-April 19
Make patience your constant ally this week, especially patience with significant others, past or present, personal or professional. Either they will find fault with you or you will only notice their flaws—or both. Try not to devolve into a quarrelsome attitude that will serve no one and you’ll stay on a positive track.

Taurus April 20-May 20.
Your busy schedule continues but misunderstandings with partners, personal or professional, could interfere with your ability to get done all that needs to be accomplished. Try to understand that most of these interruptions aren’t meant to be problematic and offer assistance when possible.

Gemini May 21-June 21
Yes, there is a lot to handle and yes, again, you are the one who needs to make decisions about each situation, but that doesn’t mean you can’t delegate certain tasks. Take a moment to prioritize your goals and review your team’s talents to see who would be the right person for each job.

Cancer June 22-July 22
There’s so much to do at home it’s almost too much and you’re going to need help handling the load. Unfortunately, your significant others, including friends and family, have tasks of their own and not a lot of free time. Rather than resent how busy they are, find a positive compromise so everyone is satisfied.

Leo July 23-August 22
You’re likely to be tempted to say too much, and while I’m not suggesting your sense of urgency or your opinions are inappropriate, I am advising you to be careful not to say things you might later regret. Rather than wield your words as weapons, chose your words carefully—the goal is peaceful resolution.

Virgo August 23-September 22
The focus is still on finances, only this week you’re more inclined to take a proactive role in addressing the various aspects of your money matters that need attention and resolution. There’s no need to shy away from this process—it’s important and necessary to put things in order before you move on.

Libra September 23-October 22
Mars still has you in the leadership position and the trick is figuring out how to be a benevolent despot. I’m not suggesting you hold back, but I am advising you to be less strident as you hold forth. Remember that old adage: you catch more flies with honey. Make kindness a priority and you’ll keep your balance.

Scorpio October 23-November 21
You’re committed to the routines of daily life moving gracefully and smoothly, but a brain worm is trying to seize your peace by promoting a negative mindset. Despite the internal cranky winds blowing through daily life, honor your commitment to stay calm and centered.

Sagittarius November 22-December 21
Community interactions, some positive but most not so much, have the power to pull you into a leadership role that requires you to resolve confrontations and conflicts. You have the capacity to make a difference if you can remember to stay neutral and listen to the various points of view with an open mind.

Capricorn December 22-January 19
You are busy—really, really, busy—and lots of people are relying on you to be clear and decisive about what has to be done, when it needs to happen, and who would be the best person to manage the task. Of course, you may be the only one working, but don’t despair—you have the energy to get it all done.

Aquarius January 20-February 18
Take a deep breath, and as you inhale, make your mantra “nothing is impossible.” As you exhale, release any stress you may be holding about your ability to show up with the requisite strength and stamina. Yes, it is a lot of work, but you are up to it—you just have to believe in yourself.

Pisces February 19-March 20
You can spend all your time and energy arguing about how things should be done and what things should cost and a long list of everything else you are worried about. Or you can learn to trust that others are capable of handling challenging situations and that teamwork can be a positive remedy for stress.