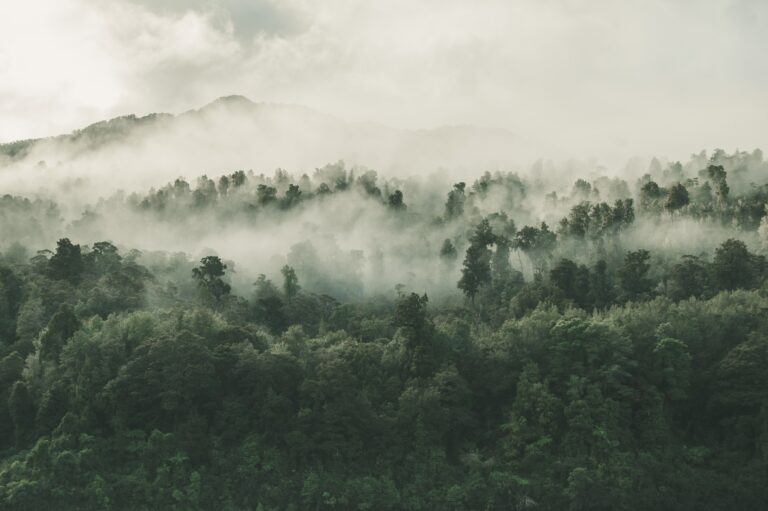 It’s hard to embrace the optimism of a new year, with all its promise of a fresh start, when pandemic fatigue exacerbated by Trump fatigue sucks the oxygen out of almost every experience, carrying forward the desolation of 2020 with unrelenting persistence. This is our winter of discontent—grief, despair, and anxiety permeate the atmosphere and even a vaccine and a new president cannot turn 2021 into a glorious summer. There are miles to go before we are free from the toxicity of the pandemic and four years of Trump’s cruel, mendacious, and racist reign. And the astrology for the coming year doesn’t offer as much hope as we could really use. Sorry for this disappointing take on reality, but it is best to know what lies ahead rather than pretend that we can simply hit the reset button and return to the factory settings of normal, regular routines. No way—we are nowhere close to normal and forewarned is better prepared.

The good news about 2021 is that we are not plagued by a plethora of retrogrades; it’s only Mercury’s retrogrades that we need concern ourselves with: (1) January 30 – February 20; (2) May 29 – June 22; and (3) September 27 – October 18. You only need to be prepared for the normal Mercury Retrograde snafus, but remember the three-day rule: the retrograde glitches start three days before the actual retrograde and linger three days after it ends—a little longer than most of us would like, but this year we may not mind as much as we have in previous years.

The not-so-good news is that from the get-go, 2021 strikes an ominous chord, comprised of several negative interactions occurring among Mars, Jupiter, Saturn, and Uranus—a chord that resonates throughout most of the year. Here are the basics:

(1) Mars moves into Taurus today at 5:26 PM EST, and as soon as it does, it begins a conjunction to Uranus that is exact and separating on January 20 (yes, Inauguration Day), finally ending on January 30, the day Mercury Retrograde begins. A Mars/Uranus conjunction is a volatile combination of intensities: Mars represents physical energy; Uranus symbolizes electrical impulses; and together they generate an erratic pulse that often manifests as the sudden release of tensions. While we might be able to feel the building intensity, Uranus signifies startling plot twists, so we can’t necessarily see the surprising shifts until they occur. Uranus is, after all, the planetary symbol of surprise, so it makes sense that we will be surprised by what actually happens.

Mars/Uranus contacts are also the astral signature of the freedom fighter, with or without a cause, often manifesting that fighting spirit through explosive anger and the stubborn inclination to take action regardless of consequences. From the collective perspective, we already know that violence is possible during this time, if not probable. From the individual perspective, it would be wise to refrain from fighting just for the sake of it. I’m not suggesting wimping out; I am advising you to choose your battles carefully and consciously. This is a difficult interaction and what you put in motion is likely to stay in motion for a very long time.

(2) As Mars enters Taurus it also forms a square to Jupiter and Saturn, both in Aquarius. I know everyone is anticipating the start of the Aquarian Age, but that’s not likely to happen right away. Given that disappointment, it’s important to recognize the detrimental potential embedded in this interaction. Mars/Saturn squares can engender a bitterness that tends to manifest as a cold, unyielding hardheartedness that doesn’t shy away from ruthless or brutal strategies and behaviors. This square is exact and separating on January 13 and lingers until January 26.

(3) Running concurrently with the first two Martian interactions, Mars also squares Jupiter. This square began on January 4 and it’s exact and separating on January 24, lingering until February 8. This square amplifies a rebellious attitude and encourages exaggerated gestures and premature action. So pretty much nothing is going to settle down any time soon.

That’s Mars and its busy agenda when it finally leaves Aries, its Home Sign, where it has been since June 2, 2020.

The more dominant force of 2021 is the ongoing square between Saturn and Uranus. There are three exact squares: (1) February 17; (2) June 14; and (3) December 24. While exact contact is what reveals the essence of this interaction and brings things to a head, the buildup to that contact as well as the release of tension that follows it extends this planetary influence. Because of the normal retrograde phases of both Saturn and Uranus, we will be under the influence of this square until the end of July.

Saturn represents the skeletal structure of everything, from bodies to buildings and fantasies to realities. Uranus signifies the principle of change, specifically sudden and startling shifts. Any combination of these two planets presents a challenge to the status quo—as if we need any additional challenges. The pandemic has revealed so many cracks and holes in the skeletal structure of life on Planet Earth that it’s hard to imagine what more can be disrupted, but don’t let my lack of imagination fool you. If I’ve learned anything from COVID-19, it’s that anything is possible. More about this ongoing square as we move forward into the year.

The opening days and nights of 2021 are raw and sore, as if the Band-Aid has been ripped off of 2020, revealing even more untended, festering wounds of a year that will take a decade to process. There are simply so many lives, and so much suffering, that need healing that it’s overwhelming and many of our fellow travelers are at a loss over how to handle the trauma of our current condition. If you need help managing yours, reach out and get help. If you’re okay, reach out to others to see what they need. It’s going to be tough going for all of us and we need each other more than ever.

Aries March 21-April 19
The Saturn/Uranus square brings to light issues of self-confidence that have inhibited you from greater participation in your community. Be bold going forward and use this influence to focus your attention on if you want to participate more and if so, what you would like your contribution to be.

Taurus April 20-May 20
The Saturn/Uranus square expresses the dynamic tension between the rules that govern your professional or career pursuits and your need to find a new persona. The key to your success in this process is to remain aware of just how much you’ve grown without losing the qualities you have always relied on.

Gemini May 21-June 21
The Saturn/Uranus square is likely to manifest its influence in your life as an internal integration process of the many life lessons you’ve learned since the Saturn/Uranus opposition of 2008-10. That means reviewing what’s occurred in your life and bringing to awareness what hasn’t worked and what has.

Cancer June 22-July 22
The Saturn/Uranus square catalyzes a quickening within you that’s focused on personal and planetary transformation. Even if it feels like time is of the essence, you do have plenty of time to work through these shifts. This is not permission to dally or procrastinate. It’s an affirmation of soul work to be done.

Leo July 23-August 22
The Saturn/Uranus square focuses on relationships, both personal and professional partnerships that are ossifying into habitual dynamics that have lost that loving feeling and are more constrictive than authentic. Seize this moment and make an effort to discover how you can transform what no longer serves.

Virgo August 23-September 22
The Saturn/Uranus square stimulates your desire to go more deeply into service—and that’s a lot for you since you are already by nature a caring person who likes to help. Wear your desire to be compassionate proudly, knowing that all our innate gifts sometimes need refinement so we can polish the gold.

Libra September 23-October 22
The Saturn/Uranus square encourages you to comfortably divide your time between your external pursuits and your need to delve internally into spiritual ones. There’s no need to hurry your pace; it may take you a while to find a balance that works but once you do, you’ll be pleased with the rhythm.

Scorpio October 23-November 21
The Saturn/Uranus square probes the depth of your relationships, both personal and professional, asking you to examine what needs to shift so you can experience greater joy with significant others, from friends to family, spouses to children. Some of these changes may be difficult, but they are well worth it.

Sagittarius November 22-December 21
The Saturn/Uranus square offers opportunities to discard daily habits that have lost their meaning. Unfortunately these habits are comfortable and leaving them behind won’t be easy. But here’s the thing: even if it’s hard, there’s potential to create greater freedom to be more fully yourself.

Capricorn December 22-January 19
The Saturn/Uranus square provides the assistance you need to digest and metabolize the many changes that have occurred in your life over the course of the last year—maybe even years. Use this phase to examine where you are holding onto attitudes that no longer serve and then be determined to let them go.

Aquarius January 20-February 18
The Saturn/Uranus square focuses on helping you to grow and own your personal power. As part of this process you may find yourself making lots of mistakes—no worries; you can learn from them, but only if you find the humility to honestly assess your drawbacks as well as your gifts.

Pisces February 19-March 20
The Saturn/Uranus square challenges your definition of both personal power and collective power. Allow this process, even if it upsets your status quo and makes you uncertain about things you were once quite sure of. Just breathe your way through this process and trust your intuition to guide you through it.