April 3  Start seeing rainbows. Rainbows can be seen any time of year, as long as there’s sunshine and rain, but that’s a rare combination in winter. 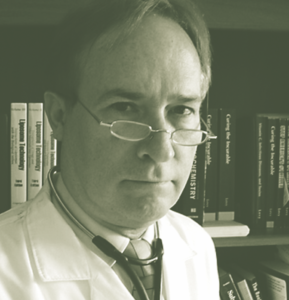 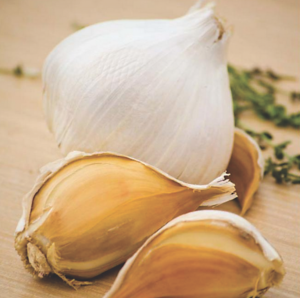 April 7  Elephant garlic, large and very mild, is more closely related to leek than garlic. It stores poorly, so use it quickly.

April 8  Incorporate a walk, at least 15 minutes each way, into your journey to work. This might be a 15-minute walk to and from public transportation or parking.

April 10  Have you checked your compost pile lately? Ideally, you’ve chopped up materials to speed breakdown, positioned the pile or bin in partial sun, and made sure you had a mixture of greens (nitrogen) and browns (carbon), with a shovelful of soil for microbes. Keep moist, but not soggy. The more often you turn it, the faster it will break down.

April 11  Anthrozoology: the study of interactions between animals and humans. It includes psychology, zoology and anthropology.

April 13  You’ll see fewer bees out and about on cloudy days, as bees navigate by the sun.

April 14  Bees need water but are notoriously poor swimmers. Set out a shallow container with objects for islands on which a bee can stand.

April 15  Tax day: a good day to affirm the abundance of life force in your life. 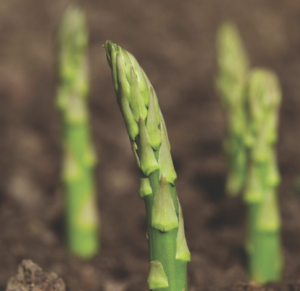 April 17  Asparagus takes about three years to go from seed to harvest. Asparagus plants can produce well for 10 to 15 years.

April 22  Earth—where would we be without it? Get your feet on the ground today—soil and rock, not just concrete and asphalt. 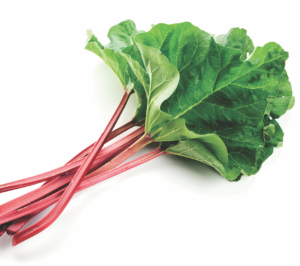 April 23  Make rhubarb sauce and chutney. You know only the stalks are edible, right? However, you can make a natural insect repellent with the leaves. Chop and boil them for a garden spray that wards aphids off your inedible plants.

April 24  How many downtown areas have a 35-acre garden? Enjoy a stroll through Salt Lake’s Temple Square. The garden is glorious all year ’round  (with 600,000 plants of about 750 different varieties) but especially in late April through early May.

April 25  Eating insects is common in some countries, and a food of the future for the West, as well. Remember when sushi was weird? You might start with salty snacks made of mealy bugs (Tenebrio Molitor) or crickets (Gryllidae Sp.), available from The Evolution Store or protein powder from Utah’s own Chapul.

April 28  Average last freeze, on the benches. Gamblers only: Plant tomatoes and peppers. But be prepared to protect them with clear plastic or a tarp if temps are predicted to fall below 40 degrees.