Alaska is a Drag Preview 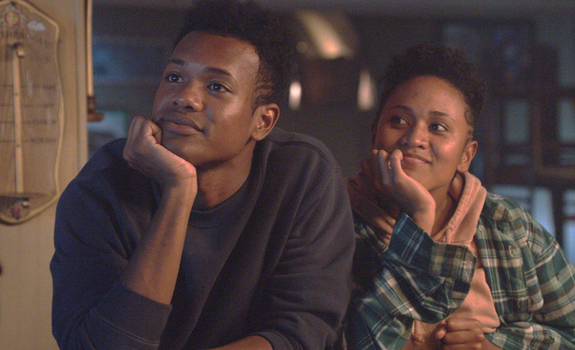 When thinking of Alaska, Sarah Palin and the tundra landscape may come to mind, not the setting of a drag queen’s beginnings. Alaska is a Drag tells the story of Leo (a stunning debut performance from Martin L. Washington Jr.), an inspiring international superstar who has grown up in a town where the likelihood of someone knowing the lyrics to any Diana Ross song is very slim. Opening scenes of the film show Leo working in a fish cannery in his tiny Alaskan hometown in his rubber gloves. Then shots of Leo in matching sequined crop-top and skirt are cut in, showing his drag performance under the glittering light of the disco ball, reflecting colors from his face to high heels.

Every day, Leo and his little sister Tristan (Maya Washington) walk back from the clinic where Tristan is in chemotherapy. The two treat the gravel road surrounded by gigantic trees like a runway. The siblings often escape to the only gay bar within a 100 miles, sneaking Jack and Cokes from the bartender with matching sparkle rainbow stripes on the corners of their eyes.

When Leo’s boss at the fish cannery suggests Leo takes up boxing, he begins to train for his first match at the same time he is preparing for his first drag show. Leo represents how the masculine and feminine can be embodied in one, whole and beautiful person. Leo shows his strength, talent, and vulnerability in the ring and on the stage.

Alaska is a Drag is charming, clever, and complex. It reflects the importance of breaking boundaries and being your most authentic self. The film also demonstrates the progress we as a nation still need to make in LGBTQ equality in places like rural Alaska. Alaska is a Drag will be featured at the Damn These Heels Film Festival in Salt Lake City, Utah on Sunday July 22, 1:45pm at Rose Wagner Theater.

Taylor is currently fulfilling her summer internship for CATALYST Magazine. 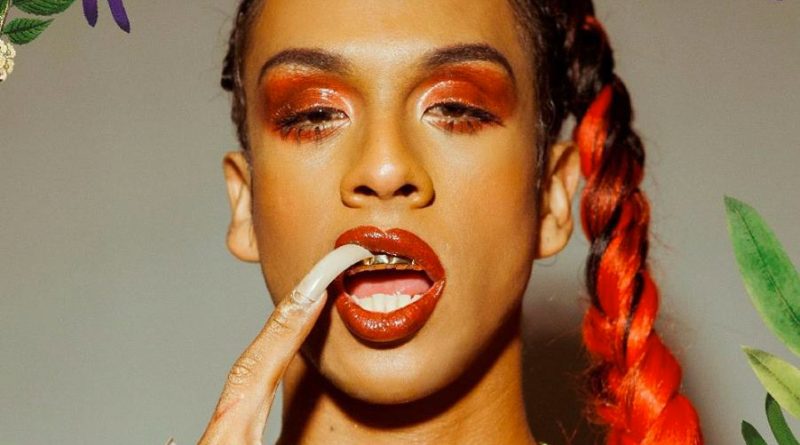 Click here to read our preview on The Misandrists.