A budget is a reflection of our values. Decarcerate Utah co-founder explains the Defund the Police movement. 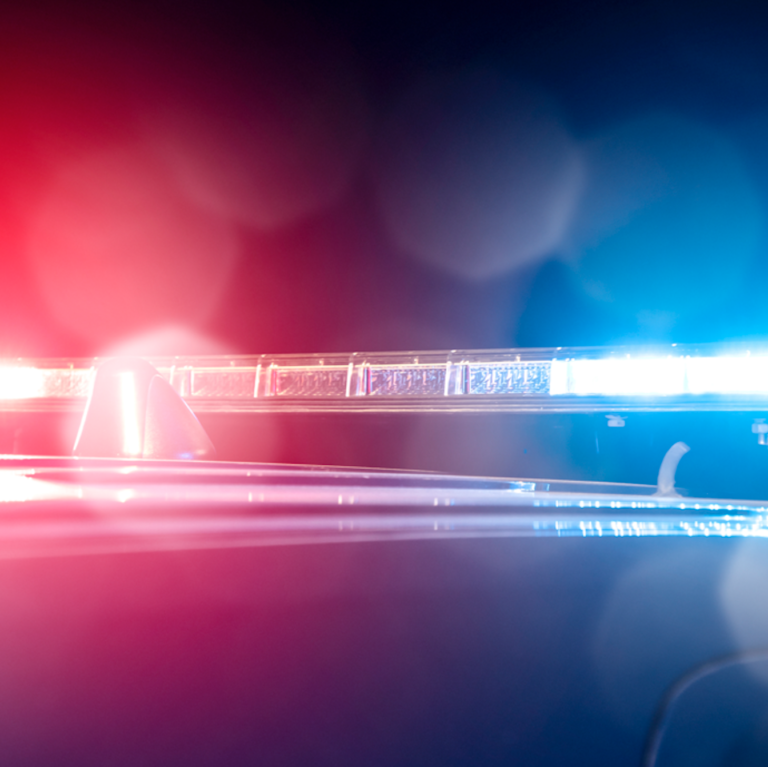 When I was first getting into prison abolition in 2016, I wrote a future manifesto for 2021 titled “WE HAVE PEACE! NO MORE POLICE!” to commemorate 50 years since the September 1971 uprising in the Attica, New York prison in response to the killing of George Jackson at San Quentin State Prison.

In my imagination, Departments of Peace and Liberation replaced Police Departments. Peace Protectors ensured that divestments were made from corporations and police, providing resources to invest in self-determined community programs.

The likelihood of a near future without police seemed impossible to me at the time, but it felt important to engage in the practice of  imagining a better world.

Many people who identify as prison abolitionists share this understanding—that abolition won’t happen over­night, or even possibly in our lifetimes. The work is seen as a “horizon,” where we can envision generations ahead and start building the foundation of a new society, a foundation of interdependence and solidarity, rather than the one we live in now, based primarily on domination, exploitation and isolation.

Can it happen in Salt Lake City?

On June 2, I logged on to listen to the virtual Salt Lake City Council meeting and to leave a comment to defund the Salt Lake City police department. A $1 million funding proposal for public safety overtime and training was on the agenda.

With my organizing work at Decarcerate Utah, which focuses on ways to decrease the rise of mass incarceration in Utah and beyond, we had put up a Google doc providing background information, scripts and demands to aid and encourage like-minded people to call in. I expected a few people would engage. I started fist-pumping when two comments came from people who resonated with our message and shared their own version of it. The comments kept coming, almost all of them reading the demands from our script and sharing a unified message to defund to the tune of $30 million, putting that money instead toward social programs that are vastly underfunded.

After years of organizing, it seemed like suddenly overnight people were not only listening to us but resonating with our message! I was taken aback by the response.

The meeting went until almost 1am, with thousands of emails more to process. The final budget vote was pushed back another week, which I took as a cue that we had more time for city council members to engage with us and learn more about our demands.

As protests continue to happen almost daily in Salt Lake and across the country, I’m seeing more and more hand-written and printed signs that call for the defunding of police.

My hope for a better world happening within my lifetime has shifted now, after seeing how much support the community gave to amplifying this message.

After the first public hearing,  news reports indicated that the City Council was seriously considering our demands. As we continued to encourage people to call, email, sign petitions, attend various events and grow our audience, I heard more reports, including radio interviews with the mayor, Council members and the Chief of Police who were wondering: Where did our demands come from?

We’re relatively easy to find and contact. We’d happily answer that question, along with the other common concern: what “defunding the police” actually means. Instead of asking us how the $30 million figure determined, the common conclusion was that it had come “out of thin air.”

Not so. Over the years, Decarcerate Utah has conducted research on the basics of abolitionist practice, inspired by the work of countless other social justice advocates and black radical feminists.

To clarify: A 30% cut was both an aggressive and reasonable demand and is a necessary first step in transitioning away from our reliance on policing social problems. Defunding the police is as simple as it sounds, https://www.motherjones.com/crime-justice/2020/06/police-abolition-george-floyd/ and would free up much needed funds for social services that are overlooked and would contribute to a safer and healthier city, such as housing, schooling and healthcare. Despite those being shared values by almost everyone, confronting the reality of implementing such a demand is somehow seen as too extreme.

Why are the police receiving more funding than life-saving and supportive services? What does our budget say about where our true values lie? Some have suggested that “defunding” does not mean abolishing the police, an appeal made to quell fears of a lawless society where no one is safe. But in fact, defunding is actually only the first demand on the path toward abolition. Most of the people who fear a world without police are the people who are not already targeted by them. For many, especially for those who are structurally marginalized, a world with more police is a scarier thought than one without any. That fear is justified when you look at the history of policing in the US, whose roots are based in slave patrols from the South during the 18th and 19th centuries.

Scholar and abolitionist Ruth Wilson Gilmore says abolition is a presence—not just an absence of policing and prisons. Abolition is a visionary movement that understands that our US society is rooted in white supremacy and the practice of enslavement and exploitation of both land and labor. Reforms will never go far enough in a system that willfully chooses not to recognize or make amends for its past atrocities. With abolition as our practice, we plant new seeds, and from them grow supportive and regenerative communities instead.

In order to reduce police violence, we must reduce police power; but simultaneously, we also need promote life-affirming services that will ultimately provide people with the tools they need to conduct their own healthy, creative and vibrant lives. What we understand as “crime” is often a manifestation of where our social structures fail to meet the needs of our community: Poverty, hunger, houselessness, broken interpersonal relationships, underfunded schools or lack of access to higher education and a profit-driven healthcare system make it difficult to live in a way that doesn’t end with being targeted by police. Without confronting these issues and planning how to address these root causes, safety will only be a dream that will never be realized.

Defunding police is a way to transition out of a world filled with violence and heal our communities. As we wrote in our open letter to the City Council and Mayor Mendenhall on June 19, defunding was just our first demand, and it won’t be our last. We owe it to each other to recognize that our shared liberation is worth fighting for in this struggle.

Brinley Froelich is the co-founder of Decarcerate Utah. Find more of her work at www.booforever.com/